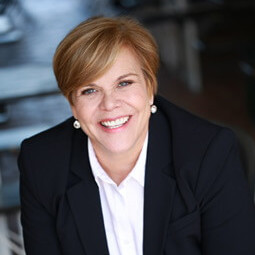 Ann Herberger is an actor, comedian, singer and political fundraiser who made her way to New York City from Miami, Florida.  Ann debuted her Solo Show “Don’t Hate Me For Being A Republican” (directed by Hannah Chase) at the Magnet Theater and has been a part of Musical Circuit, The Conservatory Circuit as well as various shows like “True Colors”, “It’s Only a Number” along with the upcoming “Conspiracy!” Ann has been fortunate to study and learn from incredible teachers Charna Halpern, Mick Napier, Susan Messing, Lyndsay Hailey, Tara DeFrancisco, David Razowsky and Scotty Watson.  Ann can be found living her musical theater dreams every Tuesday night during Musical Megawatt with her team Aunt Darla.

If you’re nice to Ann she may show you a picture of her dog, Kevin….