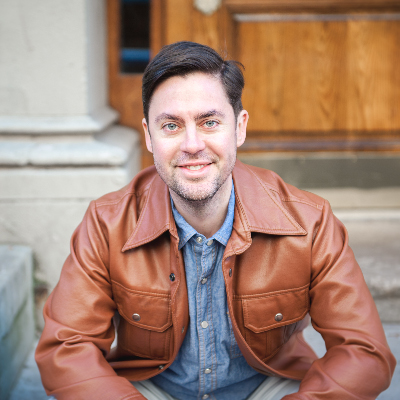 Andrew Cornelius is excited to merge his Chicago deep-dish improv style with New York City?s thin-crust improv shenanigans. Improvising since 2006, Andrew completed Chicago training programs like the Second City?s Conservatory, iO, and his personal favorite, The Annoyance. At the Magnet, Andrew is indebted to Armando Diaz, Peter McNerney, Louis Kornfeld, Alan Fessenden, Rick Andrews and Russ Armstrong for giving him the finishing school he needed. Andrew loves the chance for a road show and has performed in comedy festivals in Finland, Spain, Chicago, L.A., Toronto, and a bunch of other places with equally enthusiastic audiences. Andrew is a professional actor and has lent his voice to a few narrations and his face to a few commercials. Andrew loves what he does every day and if you don?t believe him, ask him what it was like working as a Management Consultant. Don?t get him started on NY vs Chicago pizza.