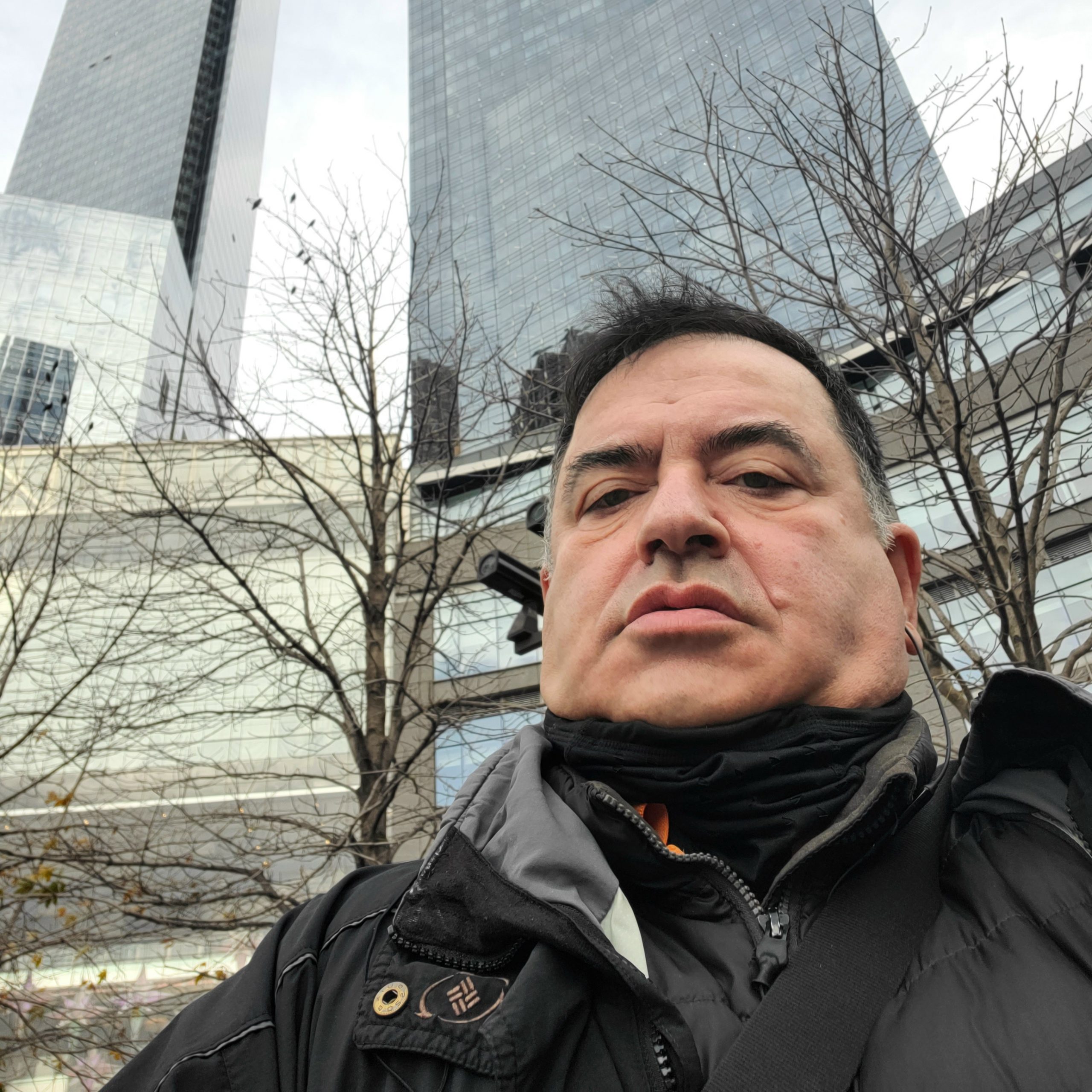 Andy Spiker has been in theatrical productions since he was 8 years old and has been acting ever since. After appearing on stage in Europe, he came to New York which has been home. Here, Andy continued to work on stage and added TV, film and voiceover to his credits. Andy considers the Magnet Theater the center of his theatrical community. At the Magnet Theater, he started to do improvisational technique, sketch writing and singing in musical improv and continues to learn and do shows at the Magnet Theater and thinks everyone should take a class at least once.