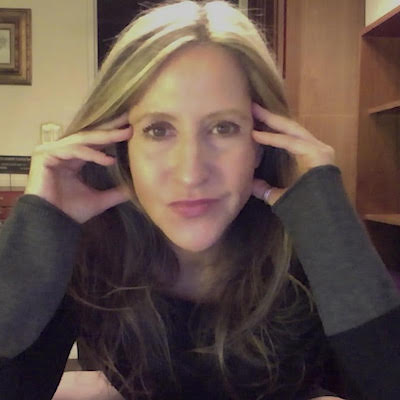 Shortly after graduating Magna Cum Laude from Brown University, Amy Gossels began working as a producer and casting director in New York and launched her company, Amy Gossels Casting, which has maintained its reputation as one NYC’s most highly respected casting offices for more than two decades. During Ms. Gossels’ 20+ years in the industry, she has cast more than 1500 commercials (including many CLIO winners) and has been the casting director, and in many cases a producer, for more than 90 film and television productions. Feature film credits include Something's Gotta Give and Godfrey Reggio’s Visitors, short films she cast and produced include Academy Award Winner Zen and the Art of Landscaping. Television casting credits include Comedy Central’s The Daily Show with Jon Stewart and Trevor Noah, Night of Too Many Stars, VH1’s Big Music You Oughta Know and HBO’ s Last Week Tonight with John Oliver. Ms. Gossels has also established herself as one of the most highly sought after on-camera technique teachers, coaches and speakers, with regular teaching and speaking engagements for countless organizations ranging from SAG-AFTRA Conservatory, SAG-AFTRA Foundation, Atlantic Theater School to the Brown University Club and Fordham University as well as the Intensive Evening On-Camera Series she offers by invitation and referral.