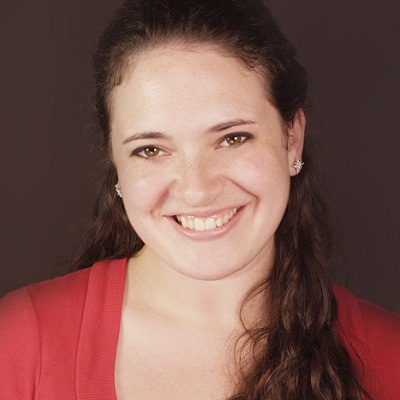 AMANDA MAYER is a writer, performer and director living in NYC. Amanda attended Connecticut College, where she began writing and directing in 2003. She has been studying improv since 2010, and has had the privilege of learning from Michael Lutton, Kirk Damato, Frank Spitznagel, Scott Eckert and Ashley Ward. In addition to Musical Megawatt, Amanda can be seen performing musical improv with Orphan Alley. She is also sometimes a lawyer.