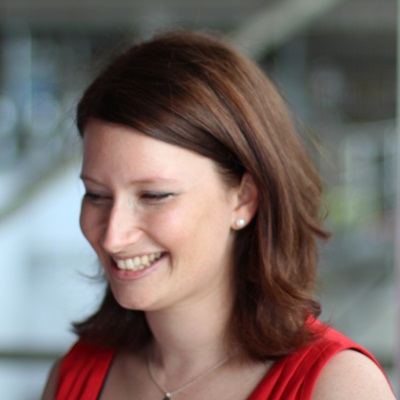 Ally Kornfeld moved from Australia to New York City in 2009 to sleep on her great Aunt's couch and pursue writing, improv, sketch comedy and pizza. Since then she has studied at the UCB and the Magnet under the likes of Betsy Stover, Shannon O'Neill, Craig Rowan, Michael Delaney, Eliza Skinner, Megan Grey, Louis Kornfeld, Russ Armstrong and Alex Marino. She is honored to be a part of the Magnet sketch comedy team Breakfast for Dinner.

While she no longer sleeps on her aunts couch, the owner of her local pizza joint has offered her the keys to their boat if she will write a film about them. She is considering their offer, but would prefer a years supply of free pizza.

You can see more of her work here: http://about.me/allykornfeld She recently won a television pitch competition at the ATX Television Festival (http://www.magnettheater.com/blog/magnets-ally-kornfeld-wins-atx-television-festival-pitch-competition/), which allowed her to pitch a television series to networks in Hollywood.