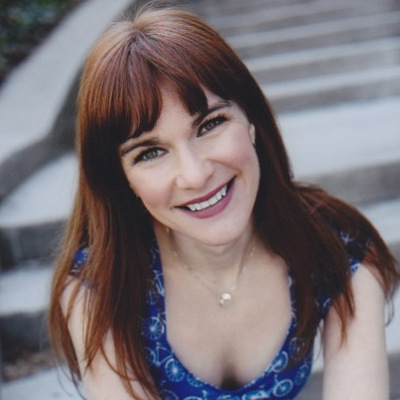 Alisa Ledyard is an actor/singer/improviser originally from Akron, Ohio. Her first theatrical experience was in her grandma?s living room when she was 9 years old, performing a two-person version of ?Into the Woods? where she played every female role. She has a BFA in Musical Theatre from Kent State University and studied improv at the Magnet, UCB and the PIT. During the day she is the lead singer for the kids? music program, Rock-a-Baby, where she teaches rock and roll to babies, and it?s awesome. Her first name is pronounced uh-lease-uh and anything other than that makes her sad.