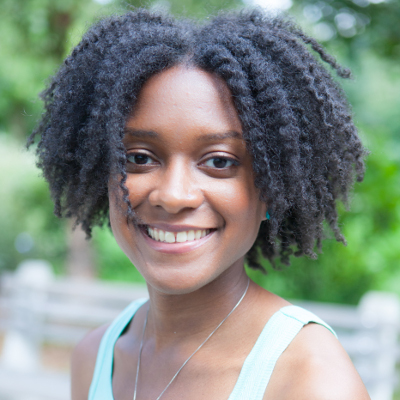 Alexis Lambright is a New York City-based performer and comedy writer. She has studied improv at the Upright Citizens Brigade Theatre as well as the Magnet Theater. She can be seen performing improv every Thursday night with The Wrath during Block Party, and every Saturday night with The Cast. She also produces and hosts a bi-monthly storytelling show called The Griot Show, which features black performers from around NYC.

In addition to doing improv and storytelling, she has occasionally written for Reductress, contributed her voice to the award-winning podcast The Truth, and can also be seen entertaining scores of children as a performer with the Story Pirates!

Alexis loves her family, warm weather, and Mexican cuisine (in that order).