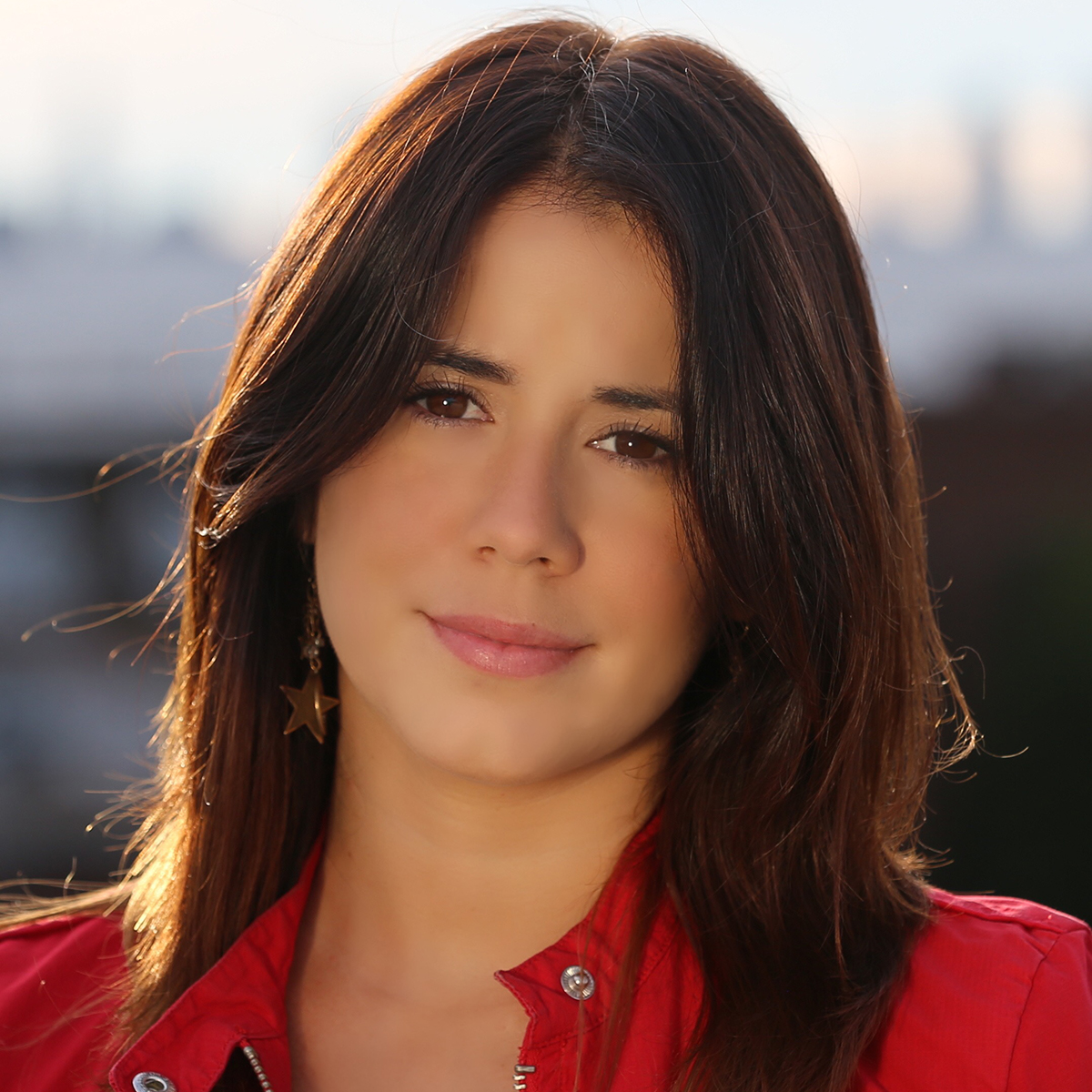 Alexandra C. Echavarri is a Singer/Songwriter, Dancer and Comedic Actress born and raised in San Juan, Puerto Rico. Once she graduated High School she went to college at SCAD where she studied Media and Performing Arts and Music. After College she moved to Los Angeles where she studied at The Groundling School and performed at Jazz clubs. During her time in LA, Alexandra shot several commercials for Payless Shoes, Nissan and more. After several years in LA she decided to move to New York city, where she is currently represented by Abrams Artists Agency, studied and performs at The Peoples Improv, the Magnet Theater and soon will be doing shows at UCB. During her time in New York she has shot VO's for Tampax, McDonalds and more.

In addition to everything she is trying to accomplish in NYC, Alexandra tries to go back and forth between P.R. and NYC, this way she can also participate in Short Films and T.V. Shows shot in the Island. She recently shot a feature in the island and hopes to do more work in Puerto Rico and New York City. In the future she wishes to bring more projects to her home town in an attempt to help rehabilitate and join the artistic community in the island after Hurricane Maria. Art + Passion= Community!