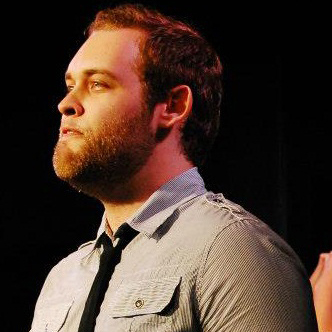 Alex started performing in Pittsburgh with his college troupe, Not Quite There. After graduating with a BA in Cinema and Digital Arts, he immediately began making gourmet popcorn and performing as a house team member at the Steel City Improv Theatre. While at the SCIT he performed with numerous teams including musical group, The Lupones. He now lives in New York working for a visual effects company and taking to the stage with any group that will have him.