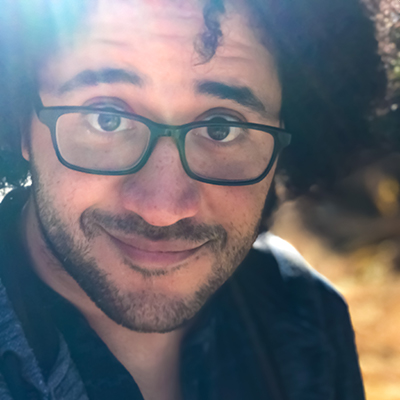 Adam Payne is a motion graphics artist, filmmaker, and improvisor based out of Brooklyn, NY. He's been studying improv since 2013 when a sad breakup made it clear that he really needed to pick up a new hobby. It worked out for the best as he now gets to spend his free time among the nicest and funniest people he's ever met. Since then he's studied under several great instructors, including Rick Andrews, Nick Kanellis, Peter McNerney, Louis Kornfeld, Ross Taylor, Jon Bander, Michael Lutton, and Nikita Burdein, just to name a few.

He can also be seen solving Rubik's cubes on subways. Feel free to ask him about this.

Musical Megawatt, You Are Not Alone: An Uplifting Show About Depression