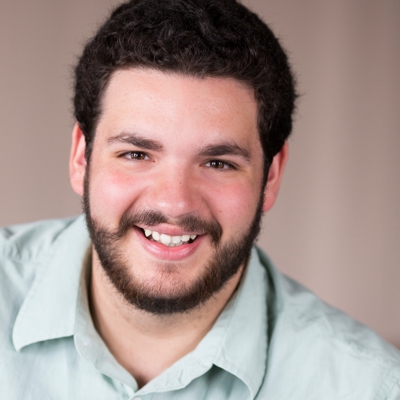 Steven Meeker Jr. is a writer, actor, mime, choreographer, and professional wrestling fan from Mount Vernon, Ohio. Currently living in Brooklyn, Steven is a current senior BFA Acting major with a Dance minor at Otterbein University. A nerd of theater, some of his favorite credits at Otterbein include The Crucible, Invention of Theater (World Premiere), and Not the Truth We Seek (Distinction Project). He was a member for five years and President for two years of Mainstage Improv at Otterbein and is a proud alumnus of the National Theater Institute at the Eugene O'Neill Theater Center. As a writer, Steven has been a part of three festivals in NYC in just two months. When he grows up, he would love to be a play-by-play commentator for the WWE and call a WrestleMania before he is 40! Enjoy the Festival! Thanks, Magnet Theater!