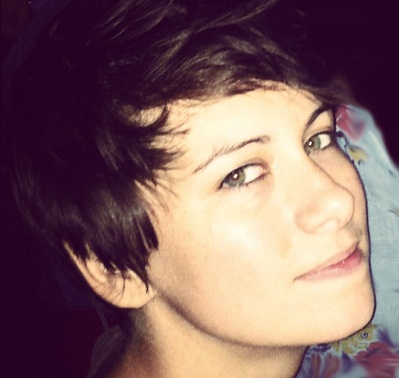 Sarah has been writing and improvising since 2005, and studied with all the folks at Annoyance and IO Chicago, and was a Musical Director at Second City and around town. While finishing an M.A. in English and B.A. in Film, she wrote and performed in the serial play, The Ville and was a member of DSI?s The Beatbox and CIF's Storybox.

In New York, Sarah has performed with the Sketch Team Fish Reynolds and a bunch of things she currently forgets.