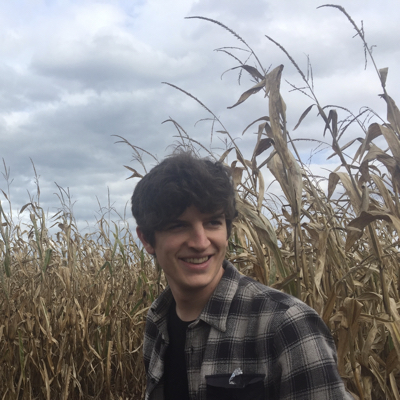 Sam Johnson is an architectural designer and improviser originally from New Jersey. He likes to live in Brooklyn, but sometimes he has to live in Virginia for school. He believes that good improv comes from observing life, so in a way, he has studied improv with Everyone. But in a much more real way, he has studied with Rick Andrews, Megan Gray, Louis Kornfeld, and Peter McNerney, mostly.

He also loves to talk about buildings, especially if you need one (seriously).