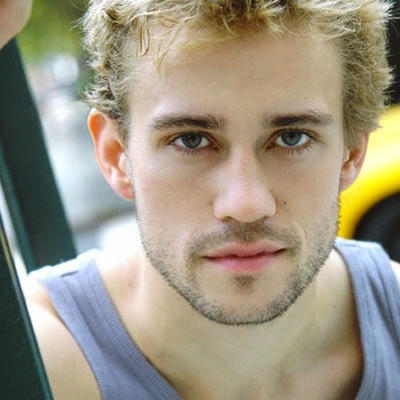 Nick Brown was graduated from Yale University, where he improvised with The Purple Crayon, Yale's oldest long-form improvisational group. He has also trained at IO in Chicago, Chicago's Second City, the Magnet Theater, and the UCB theater. He currently studies acting with Wynn Handman in New York. In the non-improv world, Nick writes for the Huffington Post and was the blogger for the Rock the Vote bus tour in 2008. His short play, Ski Vacation, was among the finalists for The Network's one-act festival in 2009 and his two short films, Key Party, and Questions for Kurt Vonnegut are currently in post-production. You can find out more about Nick than you could possibly want to know at this website. Nick currently performs improv with the three-man comedy group Rap Crimes Division, along with Don Romaniello and Michael Short.