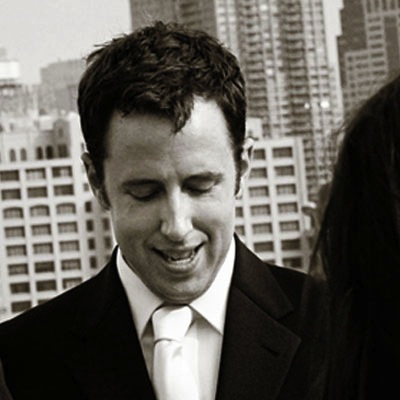 Descending from Jewish and Waspy roots, Luke is a heavily guilted writer/performer at the Magnet Theater (although we must never speak of it). He has been involved with a slew of internet-based entertainment, including the intermittently popular ?Project Improviser?, which he directed and co-produced. He has studied improv with the awesome Armando Diaz and Christian Capozzoli, and writes and directs each episode of ?To Be Continued??; having spent most of his childhood in front of the television in preparation for this show. He is also married to a nice Jewish girl from Long Island.

To Be Continued...
Site Credits