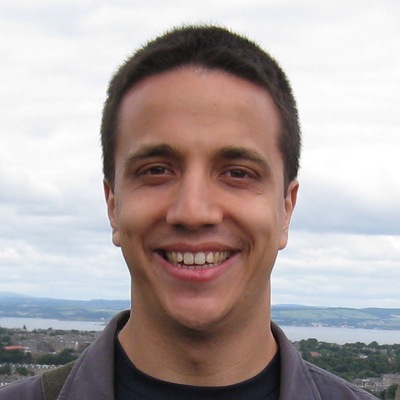 Luke began his improv career in the cultural hot bed of Trenton, NJ as a member of The College of New Jersey?s Mixed Signals. Upon graduation he migrated north to New York City figuring that if he could make it there, he most likely could make it anywhere. He has since studied improv and sketch at both the Magnet Theater and the Upright Citizens Brigade Theatre under many great teachers.

Still not quite sure what the future holds, Luke continues to maintain a day job where most of his co-workers do not know about his performing life. If any of his co-workers were to try and find him outside of the office he could be found performing in Megawatt as well as with various independent improv groups around New York City. Luke?s bio ends here?for now.