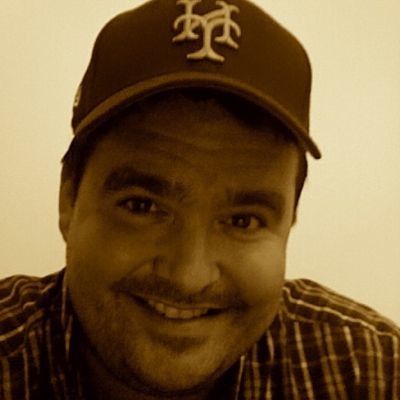 John O'Donnell comes to the Magnet with a Masters Degree in Education and over ten years of teaching experience in New York City. He studied under John Cameron Telfer, all 4 members of UCB, and Magnet's own Armando Diaz. He has appeared in pilots for Comedy Central, the HBO Aspen Comedy Festival, on "Late Night With Conan O'Brien," as well as numerous commercials that have boosted the nation's economy! On stage, he served as a performer, writer, and touring company director for Chicago City Limits, as well as a performer in a variety of UCB shows including ASSSCAT. He has also written and performed a trilogy of one-man shows, O'Donnellogues, Son of O'Donnellogues, and Beneath The Planet of The O'Donnellogues. At the Magnet Theater he has made appearances in Thursday Night Out, The Armando Diaz Experience, The Tiny Spectacular, and currently plays in the popular weekly show THE MADE UP MUSICAL at the Magnet Theater. He is thrilled to be involved at the Magnet Theater among such distinguished teachers and performers.

The Armando Diaz Experience, The Made Up Musical, The Roundup, Made-Up Musical
Site Credits