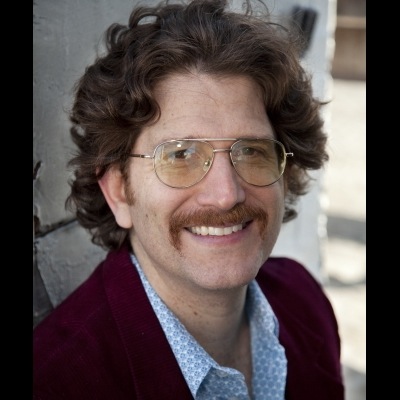 James came to New York with dreams of becoming a famous jazz musician. Finding it a buyer's market, he transitioned to the more lucrative world of improvisation. He is a founding member of Mother, and has performed in NYC since 1999 with Neutrino Video Projects, The Tiny Spectacular, Under the Influence, Ampersand, The Project, Gravid Water, The Sleep Over, The Deconstruction, and occasionally with the all-female group Ms. Jackson (not as weird as it seems). James has appeared on TV's Late Night w/Conan O'Brien, Upright Citizens Brigade, and NBC's short-lived Kidnapped. He has also appeared in Queen of Media and several independent films he'd prefer not to discuss. James studied improv with Armando Diaz, all four members of the Upright Citizens Brigade, T.J. Jagadowski, Dave Pasquesi, and members of the Annoyance Theater. He has also studied acting with Bob Krakower, Tom Todoroff, and at Atlantic Theatre School, T. Schrieber Studios.