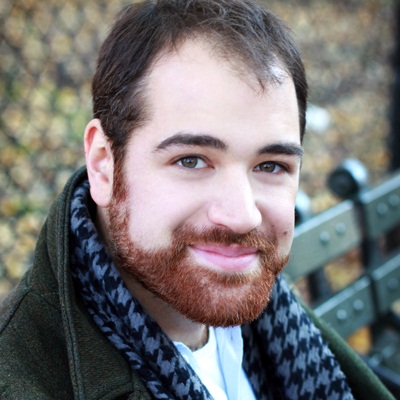 Dustin started his improv career at Bate College in 2002 with The Strange Bedfellows. He began studying at UCBT in New York in 2006 and has since performed with The Stamp and Coin Club, Iron Ruckus, The Spinoffs, Improverite: The Documentary, and The Macroscene. Dustin writes and produces as 1/3 of YouTube sketch group Dr. Coolsex Comedy. He and Andrew Yurman-Glaser perform as the improv duo Upstate which can be seen at The Magnet Theater.