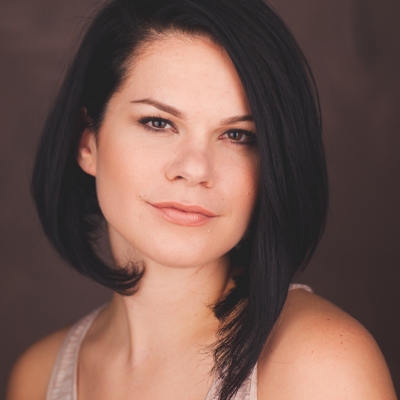 Cameran Hebb comes from Washington state and has a soft spot for trees, dogs, fruity pebbles and hip-hop. She is an actor, a writer and a stand-up comedian. She has been in New York for seven years, and will finally sit between two people on the subway, which is a big deal. She won the New Talent competition at Gotham Comedy Club and her TV spot airs this March on Gotham Comedy Live. She loves her family and friends big time.