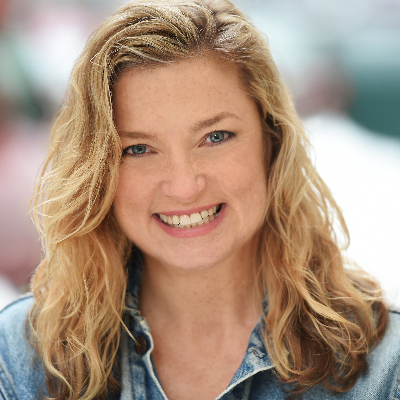 An actor, writer, improv coach & teacher, Angela Dohrmann began her professional career as a Shakespearean actor before landing at Second City, Toronto. She graduated from their Conservatory & enjoyed a brief stint there before heading to Hollywood. In the 1990s, she appeared in over 50 television episodes, including recurring roles on Star Trek:Voyager, The Drew Carey Show and Nash Bridges. Angela is probably best known for her character, Donna Chang, in the Seinfeld episode "The Chinese Woman". In 1999 she successfully thru-hiked the 2,000 plus miles of the Appalachian Trail where she met and married her husband. They soon began a family and it was not until 2015 that she returned to acting. Catch her improvising most Saturday nights at The Broadway Comedy Club with ComedySportz. For her character pieces and storytelling, check out The Barrow Group & the Ensemble Studio Theater, among others. As well as teaching improvisation at Fairleigh-Dickinson University and leading workshops at Artistic New Directions, she co-coaches Rufus Khan.