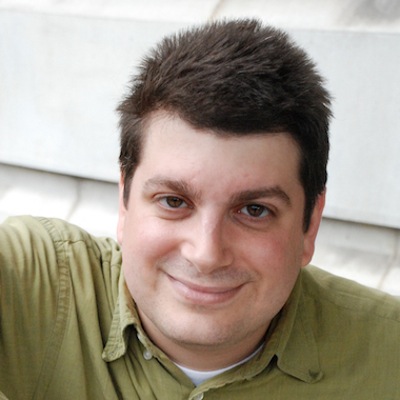 He has had the privilege of being a founding member of the independent teams Dayjob, being asked to join Gluttony, who he performed with in the closing show of the 2009 Toronto Improv Festival. He has also been a member of other teams, he?d rather forget.

Recently Adam was first runner up in Creative World Awards Screenplay Competition, for his unproduced script ?My Boyfriend?s the Antichrist?, so he has that going for him.