Formed in 2007 by Armando Diaz, The Boss stands alongside fellow Revolver teams Hello Laser and Junior Varsity as one-third of the longest running show at the Magnet Theater.

Over the years we've performed the Harold, Monoscene, Jazz Freddy, Slacker, and have invented a few pieces of our own. Our style is slow, patient and theatrical. We aim to create a brand new show every week, with a form appropriate to its content. We're equally at home with the silly as we are with the sad and morbid.

We've appeared in festivals across the country, and have individual credits which include Late Night with Jimmy Fallon, NPR, The Truth, Saturday Night Live, and Second City Theatricals. Charlie has even written a novel. Check it out on Amazon, it's called "Squid Brain."

We perform Thursdays at 8 as part of Block Party. And we love you. 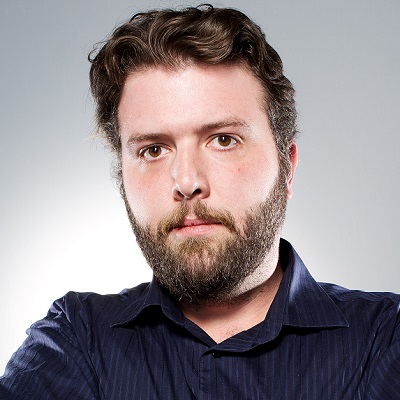 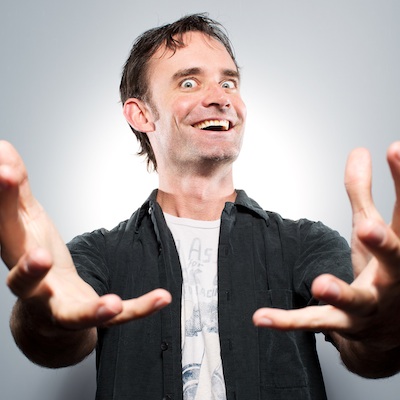 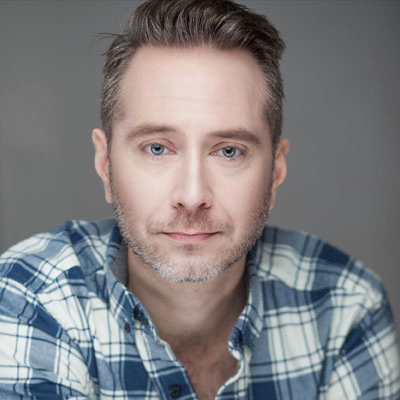