Junior Varsity was formed by Armando Diaz at the Magnet Theater in 2007. In that time their fun style and zen energy has made them consistent crowd pleasers.

Members of JV have written contributions for Saturday Night Live, TimeOut NY, MTV2's Subterranean, the NY Times Magazine, Comedy Central online, Quirky.com and have been featured on The Late Show with David Letterman, Late Night with Jimmy Fallon, ESPN, MTVU, MTV online, The Today Show, The Colbert Report, and in the NY Post. You may have also seen two of them on Norwegian Cruise Lines improvising with Second City.

Despite their many years together, Junior Varsity continues to strive for fun and ending on time. 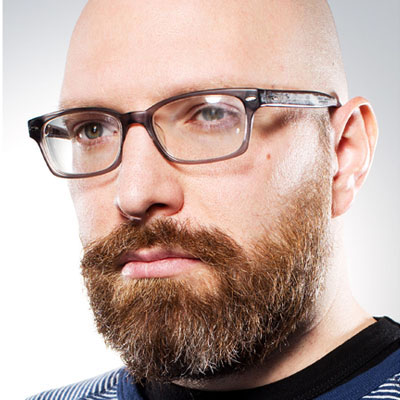 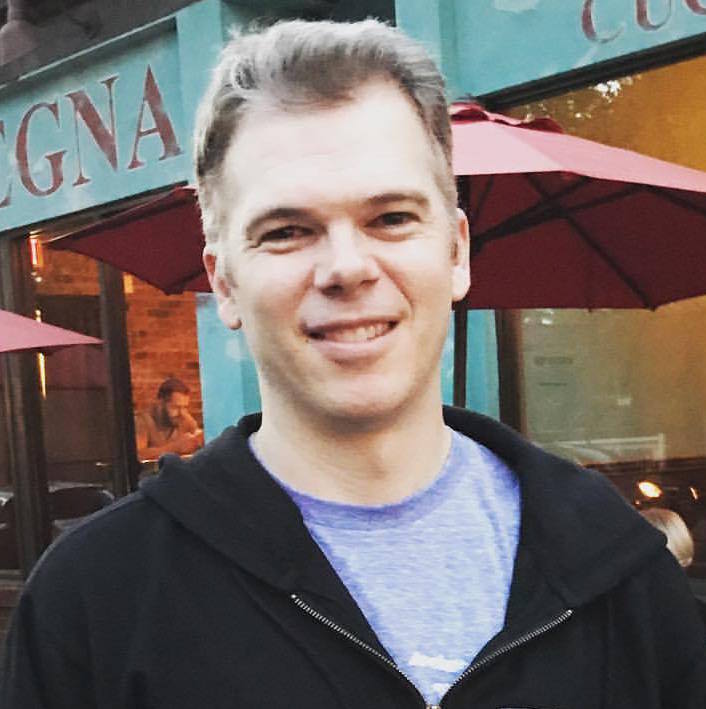 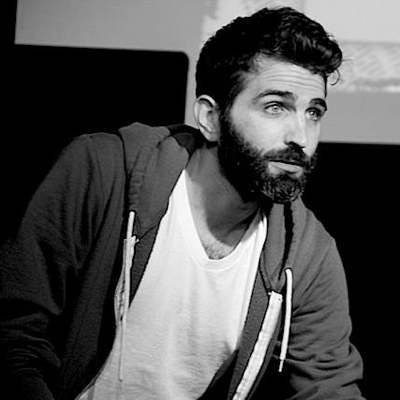 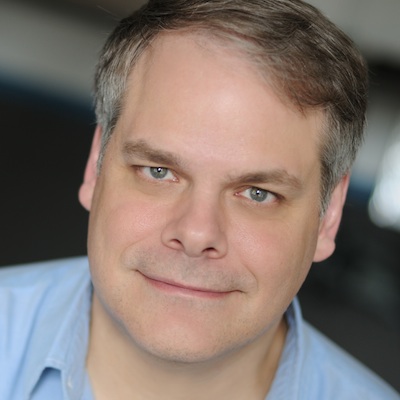