Taking the fundamentals you learned in level one, Musical Improv Level 2 shows you how to make your improvised scenes and songs look and feel more like a Broadway musical! Exercises in listening and emotional commitment will give you the solid scene-work you need to launch into songs. Also, you will explore different song styles, learning about want songs, philosophy songs, charm songs, and metaphor songs. 8 weeks of classes followed by a class performance. Prerequisite: Musical Improv Level One 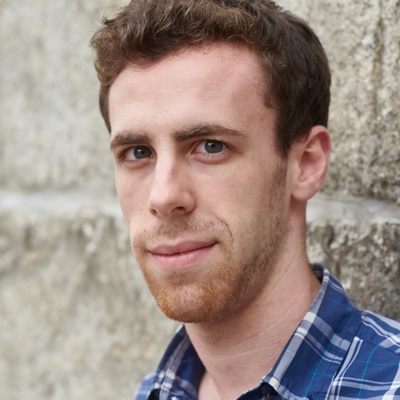