Learn how to put your thoughts and emotions into song and take your improv scenes to the next level! In this 8-week course you will learn the song structures you need to make up musicals on the spot. No need to be an experienced singer! Through exercises in group dynamic, support, and movement, you will learn how to turn every song you improvise into a full-blown musical number. 8 weeks of classes followed by a class performance. All students will be asked to show proof of vaccination prior to the first session in order to participate in this class 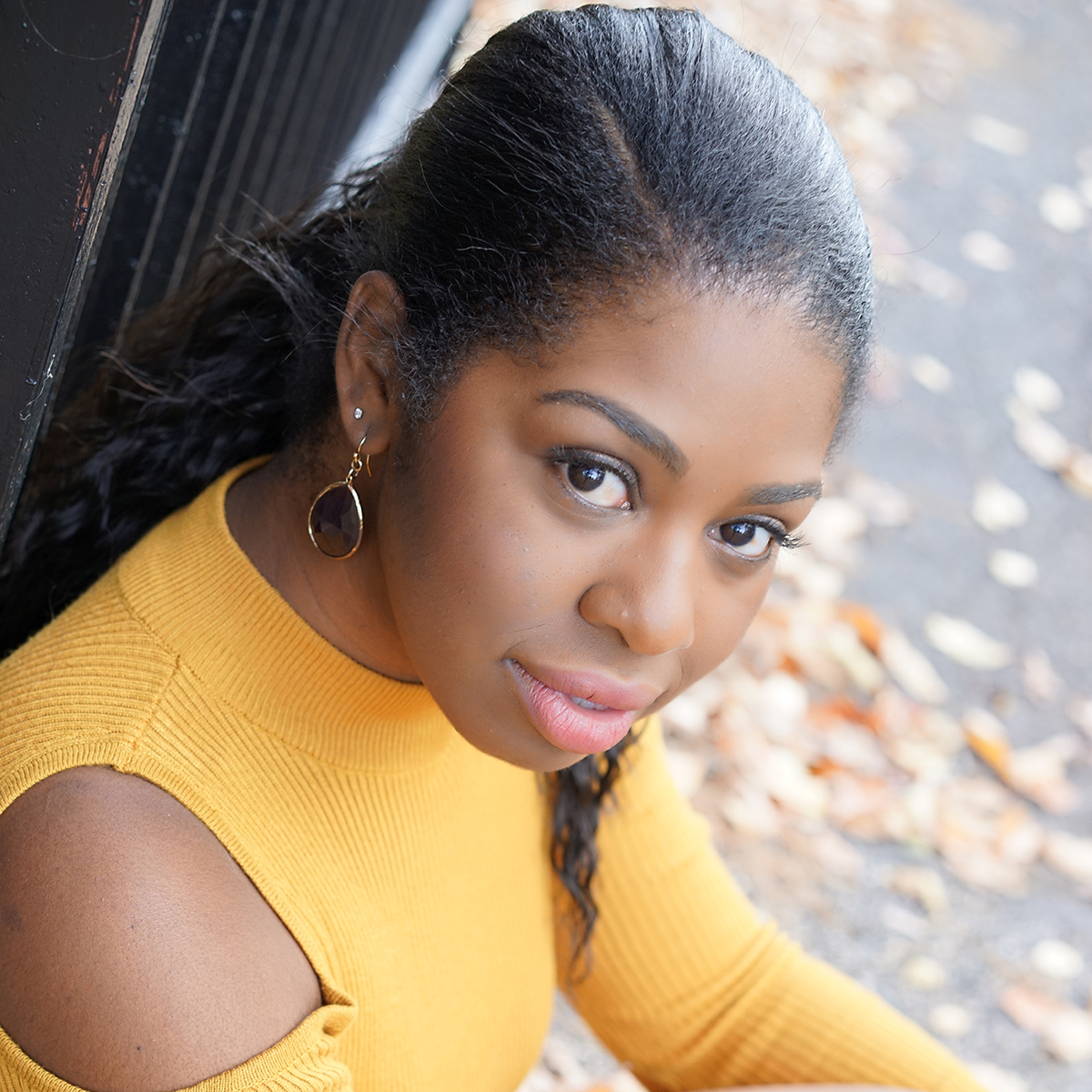 Cheryl Horne is a singer and actress from Long Island, NY. She studied Musical Theater in High School and college and graduated from SUNY Old Westbury, with a degree in Multicultural English Literature. She is currently an English teacher and mentor for grades 6-12.

Cheryl is also very involved in her community. She is the Drama Ministry Director at Bread of Life World Outreach Center; and she is also co-founder of Happy Harmonies, a charity organization that raises money for homeless communities, hurricane relief victims and other disenfranchised groups, with her best friend Vanita Kumar. She loves improv, singing, reading, book club, spending time with family, and dancing (even though she isn’t exactly a “dancer”).

Cheryl had the pleasure of studying “regular” improv under Rick Andrews, Megan Gray and Louis Kornfeld, and musical improv under Nikita Burdein, Miles Lindahl, Micheal Lutton, Annie Moor, Dan Reitz, and Frank Spitznagel. She loves being a part of the Magnet Theater community and is grateful for the talented people she is privileged to perform with.