New York City’s premier hip hop improv comedy team, North Coast, is a unique collaboration of improvisational comedy, hip hop, beatboxing, and music. This musical improv workshop will get even the most beginner performers comfortable and confident with freestyle rapping and will teach you how to really drill into the deal of your scene and its’ characters. Learn how to set yourself up, find your flow, and weave your rapped verses in and out of your improv scene-work. 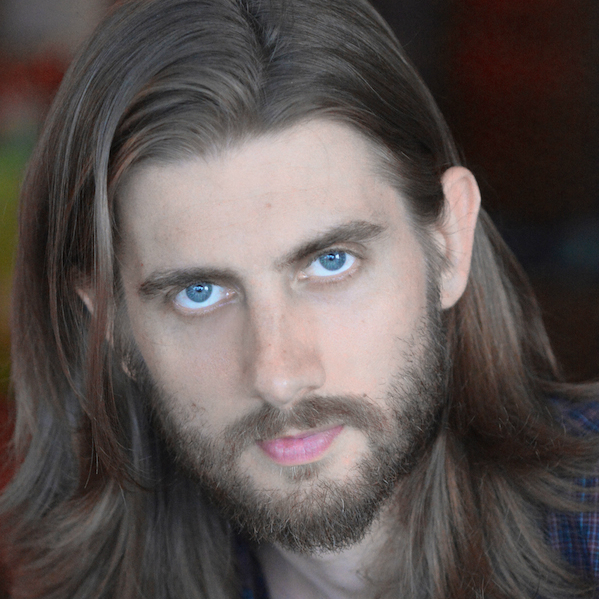 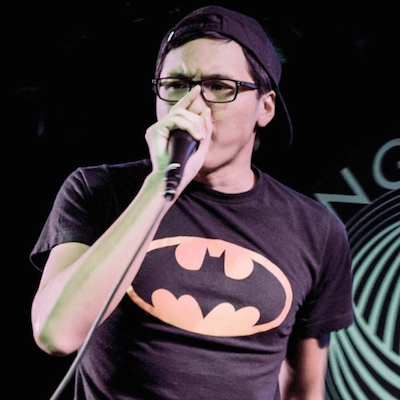 Michael Crisol is a beatboxer, born and raised in the Bronx, NY. Starting his beatbox journey in 2016, Michael took on the stage name of Doctor Brick. He began competing in beatboxing competitions in cities all over North America, including Boston, Atlanta, New York, and Toronto. Some of these battles include East Coast Beatbox Battle, American Beatbox Championships, Beatbox Legends, and Great North. In a number of these competitions, he tackles the tag team division with his partner, Alex P, in their tag team, Snakes and Ladders. Doctor Brick performs alongside a couple of a cappella groups such as The City Rays and The Apex Project (NY). Currently, he performs with many hip hop improv groups with the most notable being North Coast.