Ooooh you have a beautiful imagination. Specificity is gonna cure that ambiguity that tastes like school paste. Lots of tools include immediate connection, organic character work, and handling your short term memory. Let's commit to building scenes that are so rich that you're pissed off when they're over. 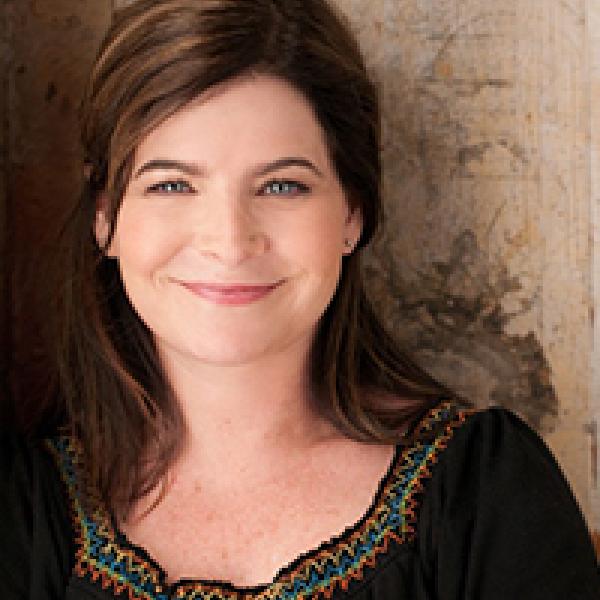 Susan Messing graduated from Northwestern University with a theatre degree in 1986. She has been improvising ever since, creating curriculums, teaching and performing for the iO, The Annoyance, The Second City, DePaul University, The University of Chicago, and around the globe. Her critically acclaimed show, Messing With A Friend, which ran for eleven + years, is currently on hiatus as she wouldn't want anyone to potentially die simply from watching long form improvisational comedy. Now that she is fifty seven years old and in the middle of an international pandemic, she is questioning everything she has ever previously and fervently believed. Susan lives in Chicago with her fiercely smart, talented, and kind newly 18 year old daughter and their two stupid dogs and one moronic and whorish cat. She hopes you are doing ok and likes you tremendously.