In this class you will practice drilling down to the three most important elements of any great improv scene, the relationships, the environment and the specifics. We will do slow, patient, luxurious scenes that give you the space to really stretch out and explore your discoveries. Deepen your dive into each moment and watch your scenes bloom! Prerequisite: Magnet Improv Level 3 or equivalent 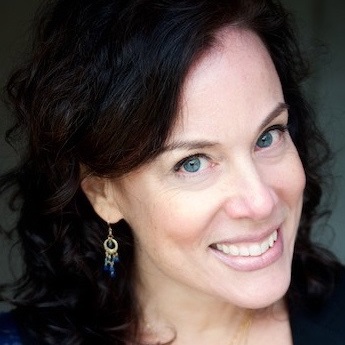