Experiments in Zoom-prov with Elana Fishbein

Let's face it, we're going to be improvising online for a while! In this 4-week elective, we'll play with ways to make our Zoom-prov more present, dynamic, energizing, and fun. With warm-ups, scene work exercises, and long form experiments optimizing elements of Zoom, we'll find new ways to connect and collaborate through the magic of the internet! 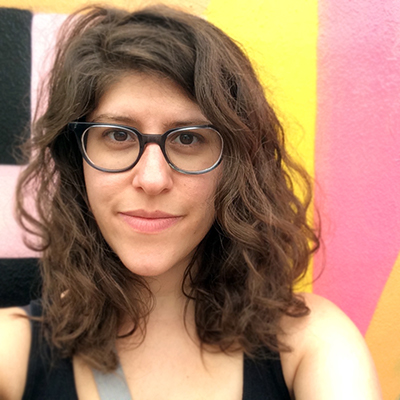