NYMIF: You've Got What You Want Now What with Annie Moor & Dan Reitz

You Got What You Want. Now What?: Are you finding your narrative work stale, like you are telling the same kinds of stories over and over? Discover the emotional power and comedic surprise in getting what you want early on, and figuring out how to go from there. Through group exercises and scene work, develop techniques to help tell new stories!

Annie is an illustrator, entrepreneur, and musical improviser--currently teaching Musical Improv Level 1! Improvising since 2008, Annie has been at the Magnet since 2012. She has performed with The Jezebelles, Aquarius, Midnight Heat, and long-running house team Wonderland. Currently, you can find her performing Friday nights with Premiere: the Improvised Musical. Elsewhere, you can find her drawing, selling temporary tattoos, and singing to her baby daughter. She loves her family, her cats, and great choreo! 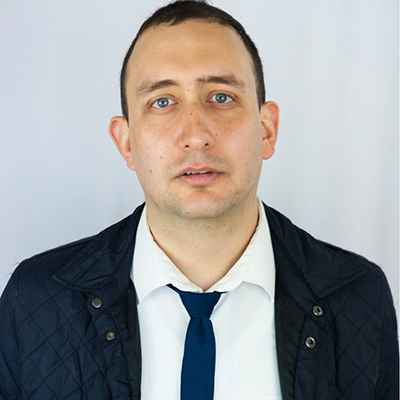 Dan Reitz is the musical director of the musical improv shows Baby Wants Candy, Your Love Our Musical, Vern, and Blank! the Musical. His credits include Off Book, North Coast, Premiere: The Improvised Musical and Musical Megawatt. He has taught musical improv comedy around the world including at Princeton University, The New York Film Academy, Sarah Lawrence College and the Edinburgh Festival Fringe.