Topical jokes are hard to write. This workshop will focus on how to create a topical joke from headline search and setup writing to the punchline. We’ll go over what makes the best kind of topical joke, how to focus your setup for the best possible punchline, and give you an opportunity to write a few of your own with some feedback! Students will come out with a greater understanding on how to use the news to write towards the funny. Students will come away with an ability to choose headlines that have great potential and a process to find a great punchline. 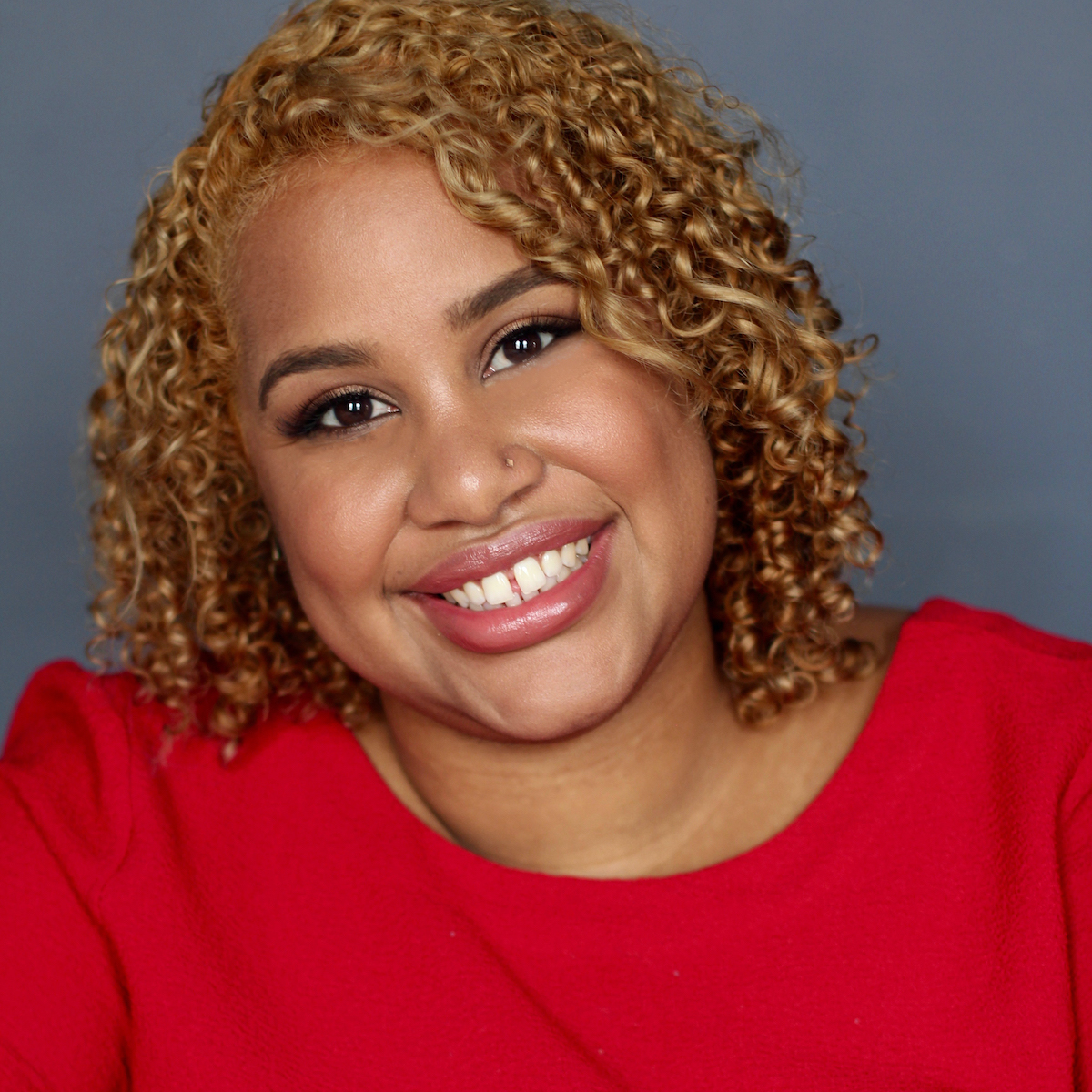 Milly Tamarez is a stand up, and comedic actress/writer based out of Brooklyn, New York. She has written for NPR, The Onion Studios, Reductress, Magnifier Magazine, BRIC, and worked on a collaboration with HBO and The Root. She has been featured on MTV, Vice, BET, Flama, Above Average, Univision, and Comedy Central. She is the one of the creators and producers of Flexx (a satire magazine for people of color) and Diverse as Fuck Festival a festival that highlights diversity in comedy. Milly is also one of the founders of the all women of color improv team Affirmative Action. Her work has been featured in Vulture, Bushwick Daily,The Daily Dot, HelloGiggles, Galore Magazine, Adweek, and CodeBlack Report. 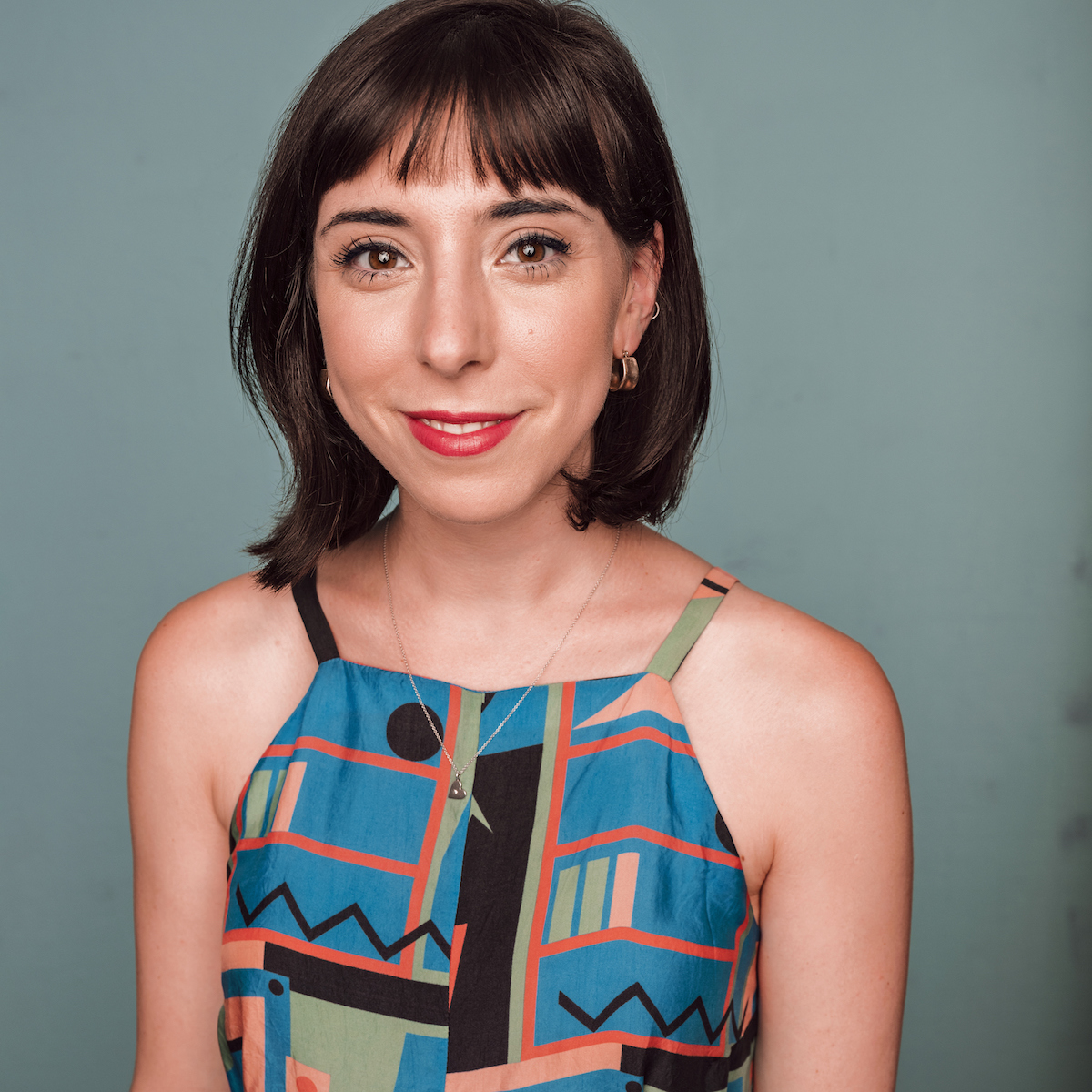 Kate Villa is a stand-up comedian and writer based in NYC. She was a writing resident and joke contributor at Wait Wait Don't Tell Me (NPR), where she currently works as a social contributor. Kate's jokes have aired on The President Show (Comedy Central), The 2019 VMAs (MTV), and The Break With Michelle Wolf (Netflix). She has written for TruTV, MTV, Cartuna/IFC, McSweeneys, MadMagazine, and an upcoming history/comedy project. Kate also contributes games to Ask Me Another (NPR). Her standup comedy show Her-icane was part of the 2019 New York Comedy Festival and was featured in NYT, AMNY, and TimeOut. Kate currently voices Amy Klobuchar on ‘Our Cartoon President’ and can be seen on ‘Mysteries At The Museum.’