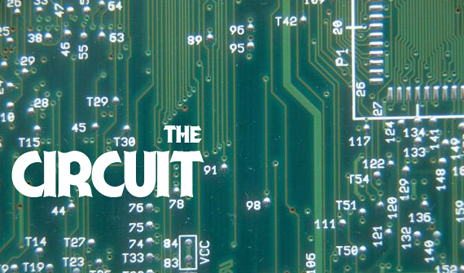 We are very excited to announce a brand-new Virtual Musical Circuit!

What is the Virtual Circuit? The Circuit is a program that places qualified students, via lottery, onto virtual teams that will perform every other Tuesday on the Magnet's Twitch Channel. The Circuit season will be two months long. It will begin on Tuesday, January 5, and run through the end of February.

What are the responsibilities of being on a Virtual Circuit team? You must have general availability from 7pm - 10pm EST on Tuesday nights, because teams will have at least two shows per month. Teams are also expected to rehearse at least twice a month via Zoom with their assigned coach and an accompanist. Teams will be responsible for scheduling their own rehearsals and paying for coaches and accompanists.

How Do I Sign Up? Just fill out THIS FORM! The deadline to apply will be December 11, and teams will be announced on December 16.