What is love? It's certainly strange, perhaps the most confusing human emotion of all time. Do you like me, yes or no? Will they or won't they? Do you love me? Will you make me the happiest person in the world?? The new sketch show Love Is Strange is here to explore all the questions, concerns and strangeness that love entails. Nick Pappas is our romantic compass--and you can catch Love Is Strange at Magnet on Sundays June 11 & 24 at 6:00. 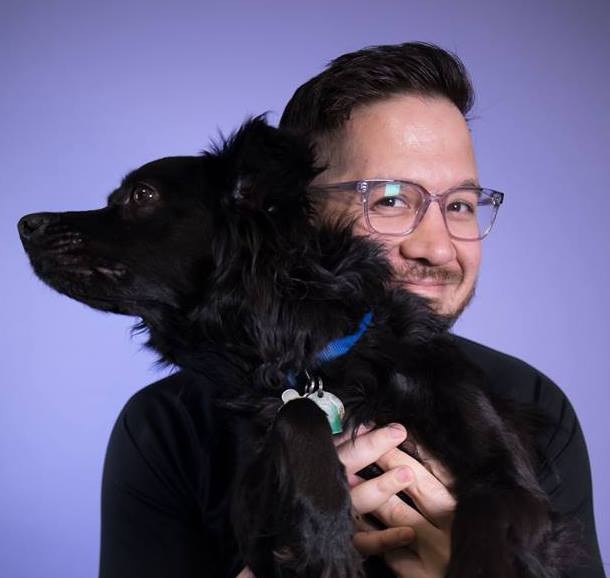 What’s your show all about? Are we gonna see sketches or more of a cohesive play?

Our show is a series of sketches that talks about love and relationships in all their unusual forms.

What kinds of strangeness can the audience look forward to seeing?

The audience will get to see love at first sight in Penn Station, dealing with exes in a galaxy far, far away, and what happens when the love story is over and the cameras are shut off. Also, there's a really cool guy named Matt Canonie. You'll see.

Love Is Strange is coming out of the Sketch Directing Lab. How did the lab shape your process?

The Diversity Directing Lab was amazing. Zackery really helped us define how to put on a show that gets the audience laughing. A good show is more than just putting up a series of funny sketches. You need to understand the importance of the show order and how well all the sketches work together. Most importantly, in the lab we really focused more on sketches that deal with relationships between characters more than finding a game. That's why my group ended up with the theme we have.

Have you heard the song “Love Is Strange” from the TV show Galavant? (It’s on Netflix and seriously, you should check it out.) “Love is straaaange and sometimes kinda gross, it’s embarrassingly gassy….”

I hadn't heard the song until you mentioned it, but it's great! I think you'll see similar ideas in the show. 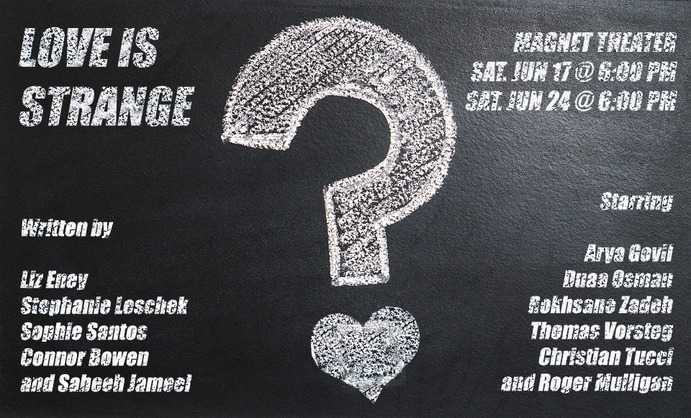