Q&A: The Multiplex with Michael Stevens 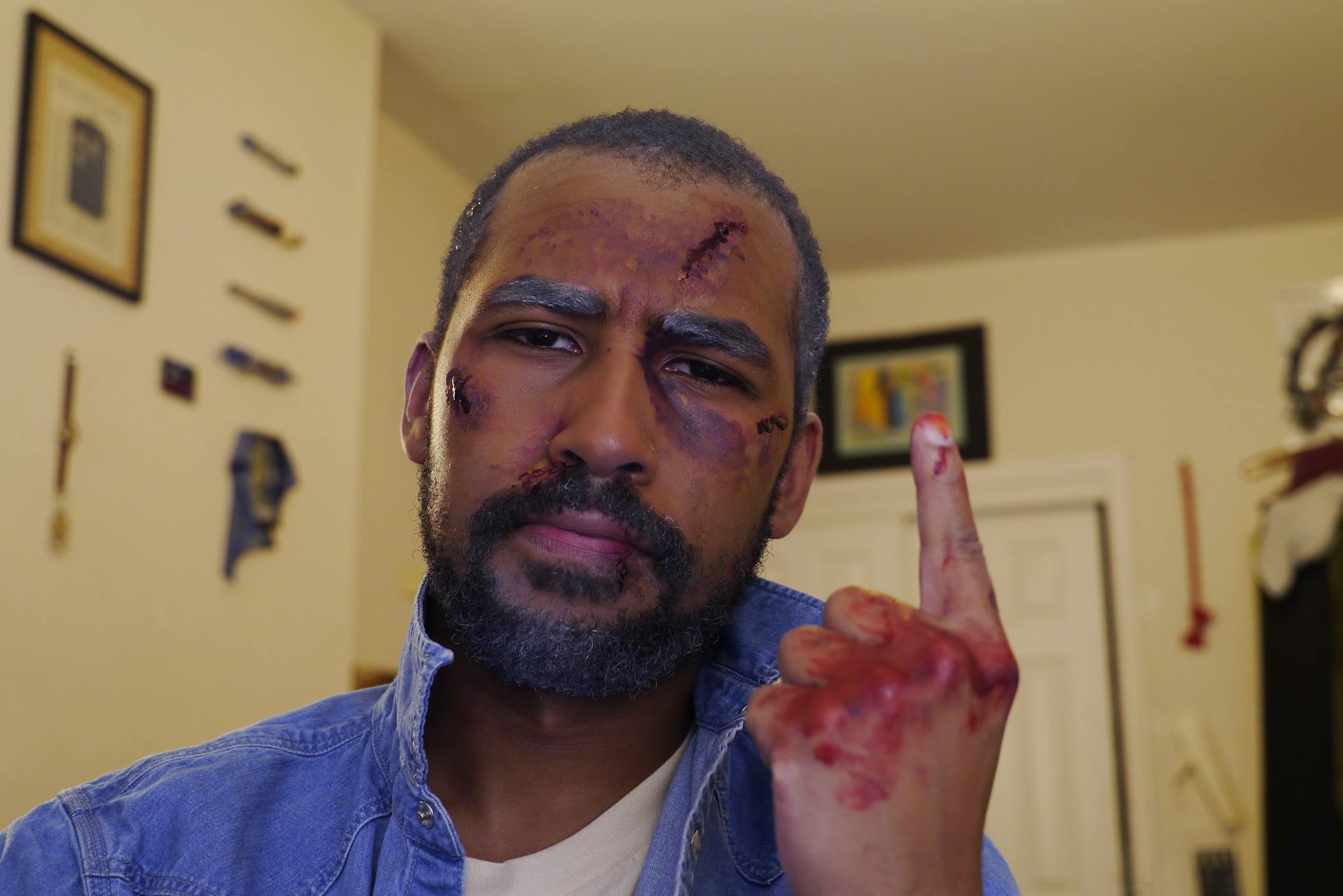 You're a veteran of many Director Series shows (AIM Big, Moonlight, Hero, and others). How does it feel to take on the role of director?

It feels pretty great! The hard part is solidifying, articulating, and being confident with a vision. The easy part is working with other improvisors. When I'm not playing I can see more, and it makes it easier to play with the form and provide structural elements that play towards respective improvisors strengths.

Everything I need to know about directing improv I learned from Professor X. I think to be good at directing, you gotta love watching, and you gotta know how to encourage people with their own creative sensibilities to use their powers more. Its very much about trust and collaboration and compromise (to a point).

What inspired you to develop this show?

1. I famously hate the movie La La Land, and wanted to see why people let that shitburger into the world. Just kidding. It's a cute film.

2. My brother had a team out in LIC (Priest and the Beekeeper) that used to use this form many moons ago. They retired it, and I basically asked him if I could use it and riff on it a bit. I'm a big movie guy, and I come from a movie family. It's essentially my love language. If I had a dollar for every fake movie I talked into my Dad's face, I could remake the whole Rocky series 4 times, and do a crossover where he fights The Predator.

What interests me about movies now is the culture that surrounds them. Before a movie is viewed, we're talking about it being greenlit. We review films before they come out, before we see them. We continue to experience films long after we've seen them. Our conversations online and in the world affect how the next movies are being made... it's a whole crazy cycle. I don't know whether it's something that should be celebrated or mourned.

As a person who has nothing to do with the professional film industry sometimes I feel like movies have a greater power to unite people and the brighter shared values of a culture. Other times I feel like films highlight our excess. As a film goer and I GUESS as an artist I waver between optimism and ABJECT HOPELESSNESS.

This form is kind of playing with all of that shit.

How does The Multiplex differ from the classic "movie" improv form?

The goal of a movie form is to use improv to show you a movie. The goal of The Multiplex is to show you the entire "culture and creative process of a film." You see a bit of the movie, but you're seeing production conversations, writer's meetings, test screening feedback, reshoots, remakes, reboots, sequels, podcasts about the film, conversations in film classes about the made up film ten years into the future, Oscar wins, conversations where regular people quote the film.... It's friggin' nuts as a form honestly.

It's got a nice mix of the fast and loose play with a bit of grounded scene work. None of it should work, but it does.

I think the thing that I love about it is that as a director, the form is continuing to expand into this kaleidoscopic mess that I have no control over. That's why I love my cast.

At the end of the show we usually end with a grounded podcast about the film. It's everyone as a version of themselves kind of just riffing like comics do... It's tonally the most inappropriate way to end a whole show of crazytown, but I love the weird sense from the audience that they are in on the joke of this made up film... By the end of the show you should feel not only like you've seen the film, but also like you've fought with your aunt about it online.

What's your favorite movie that takes place behind the scenes of a movie?

Hahaha. I honestly don't know... I loved Birdman, because that was closer to Multiplex in terms of showing the "culture around a film".

But that one was more about a play, so I will pick Maps to the Stars. I thought it was alright.

See all the stars on stage at Magnet, April 16th at 9:oo PM! 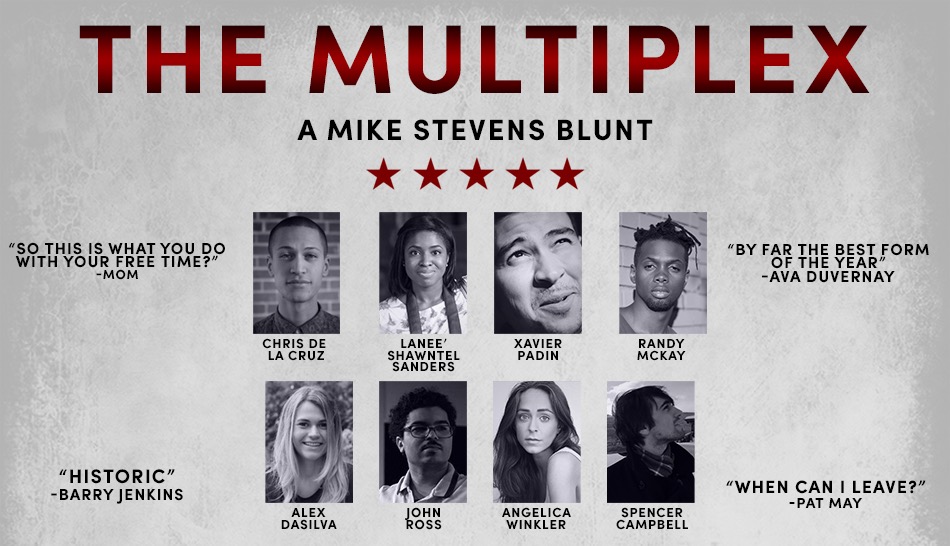