Q&A: Will They Or Won’t They with Amanda Rothman 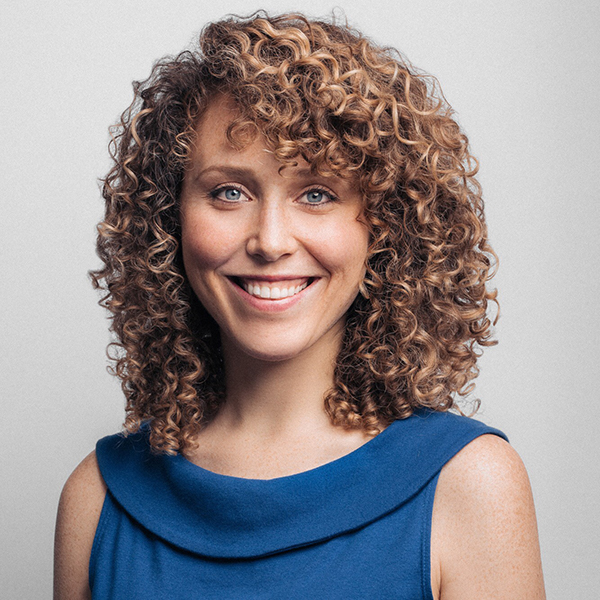 Magnet's newest show, Will They Or Won't They, takes the stage Monday April 9th at 9:00pm. We caught up with the show's director Amanda Rothman (Megawatt's Drama) for some hot gossip about the show!

What's the format of Will They Or Won't They?

An expansion! So we start with three source scenes up top, followed by second beats with at least one NEW character, followed by a free for all. The catch? Those first three scenes are all THREE PERSON SCENES. Why, you ask? The inspiration for this show came from the improv game, "Love/Hate Cafe"- a three person scenic game that has you loving one character and disliking the other. So we are starting with that in mind, and blowing it up from there!

How did you select the cast for this show?

What's your favorite "will they or won't they" couple from sitcoms or other media?

Easy. I like any couple that seems like they actually like each other. For the record, we aren't going for the Rom-Com genre in our show. We about those relationships with strong emotional connections, be it positive or negative.

What's your LEAST favorite "will they or won't they" couple from sitcoms or other media?

Easy. I don't like any couple that seems like they don't actually like each other. But for the record, if something Rom-Comy were to happen, well that would be just delightful.

"Showmance" is another classic romance trope. Have you ever fallen for someone you performed with?

Is it impossible for me to NOT fall in love with people I've performed with??? That's one of the best parts of improv- the intimacy of being funny together! I will now list my current comedy crushes in no particular order:
Kristina Grosspietch
Michael Blech
Alex Braslavsky
Fu Goto
Kaley McMahon
Parmita Samanta
Tom Sanchez
Michael Stevens
Paul Ton

See all these crush-able improvisers in action in Will They Or Won't They at Magnet, April 9th at 9:oo pm 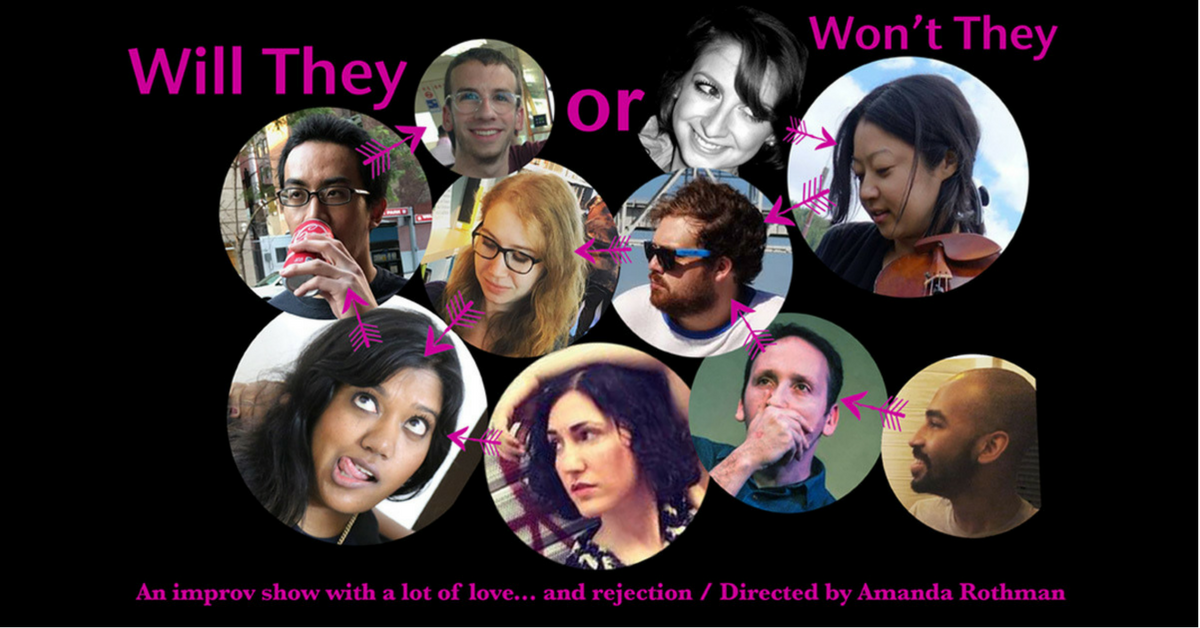