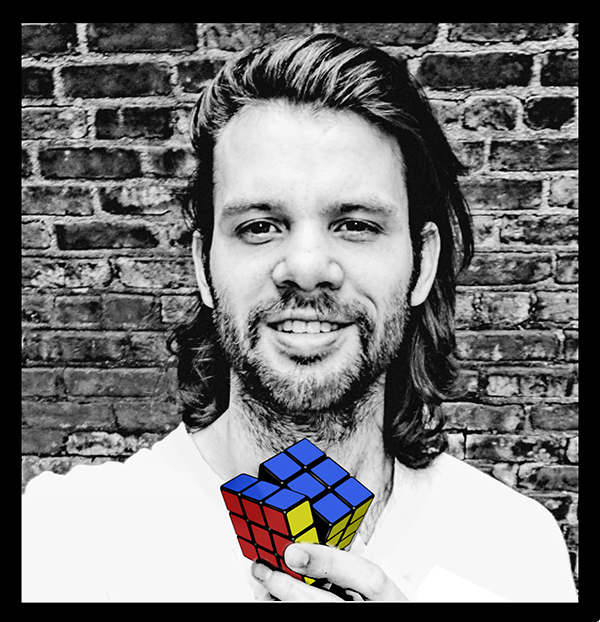 Object Work returns to the Magnet stage as this month's Director Series show, starting Thursday, April 5th at 10:15 pm. We spoke with director Charlie Nicholson about the power and meaning of object-based improv.

How did you come up with the idea for an object-driven show?

Object Work came together at a moment in my life when I wanted to see the world differently. I was sad and lonely, looking to reconnect with comedy and theater in a meaningful way. I gathered together nine of the most wonderful, inspired people I knew, improvisors who made me feel excited about the possibilities of life and performance and art. We experimented together, developing an approach to playing that honored the many facets of an inanimate object and allowed us to turn anything that was thrown at us into a toy.

Always on my mind were the “performance object” discoveries I made in college, in Paul O’Connor’s stage shop building props for my and others' plays, and Gabrielle Cody’s classroom, where we once spent an afternoon identifying the formal qualities of a stage full of chairs. I thought of my puppeteer friends Joe and Kali Therrien who welcomed me into their creative world at the Ballard Institute and Museum of Puppetry. They continue their work in the streets and public parks of New York. And I thought of my parents, all four of them, who each demonstrated the strength of holding contradictory perspectives. These people taught me about the power of choosing an approach to the world that is intentionally unusual, to find pride in difference, and to celebrate the coexistence of many possible meanings. I made my best effort to carry this philosophy with me into Object Work rehearsals. I wanted performers to follow their individual instincts, to externalize their thought processes, and contrast with each other in their collaborations on stage. We found it to be very effective to limit our focus to a single object, as the object grounded and centered the group, forcing the group to physically share with each other, even as performances expanded to bizarre, dramatic, and unexpected territory.

By directing this show, I wanted to change the way I saw the world. I wanted to wake myself up, to cultivate a space for magic, to bring my imagination to life, and believe in bigger ideas. I wanted to push forward toward what was possible despite a powerful inclination to reduce my expectations. That was three years ago. Now it is 2018, and the world feels even heavier and harder. I feel more pressure to submit and accept the limitations of a disappointing reality. But every time I rehearse or perform with Object Work, I rediscover an immense sense of potential hiding in plain sight within our unmoving and seemingly inanimate world.

Your show features improv based on an actual (non-pantomimed) object. What sort of objects have been featured in the past? What's the boldest choice someone has made with an object in previous shows?

I remember the Christmas lights that became an airport landing strip and the model school bus that changed performers into giants. There was panic when a string of sliver streamers malfunctioned as curtains in a the car wash, a sunflower stalk knocked a grand-slam straight out of the ballpark, and a bride tossed a bouquet of real pizza over her shoulder and into the audience. An abandoned cardboard box became a lonely neighborhood kid’s new house, lipstick was marked on foreheads as repentance ash, and a rain poncho returned from the grave as a ghost. There was even a show in which the performers used my body as the object, lifting me up to the ceiling and at one point using my hands and feet as telephone receivers to call each other.

If you were going to a desert island and could only bring three items you actually own, what would they be and why?

I would bring my deck of Fountain tarot cards so I could tell stories about the future, my favorite pair of magenta spandex shorts, to keep myself grounded in my past ( I have many good memories wearing the shorts), and a coil of rope, because one can accomplish so much with just a little piece of rope, especially on the desert island where I now live. Send help! Or at the very least, check out Object Work this Thursday at 10:15pm at the Magnet Theater!

Catch Object Work at 10:15 every Thursday in April! 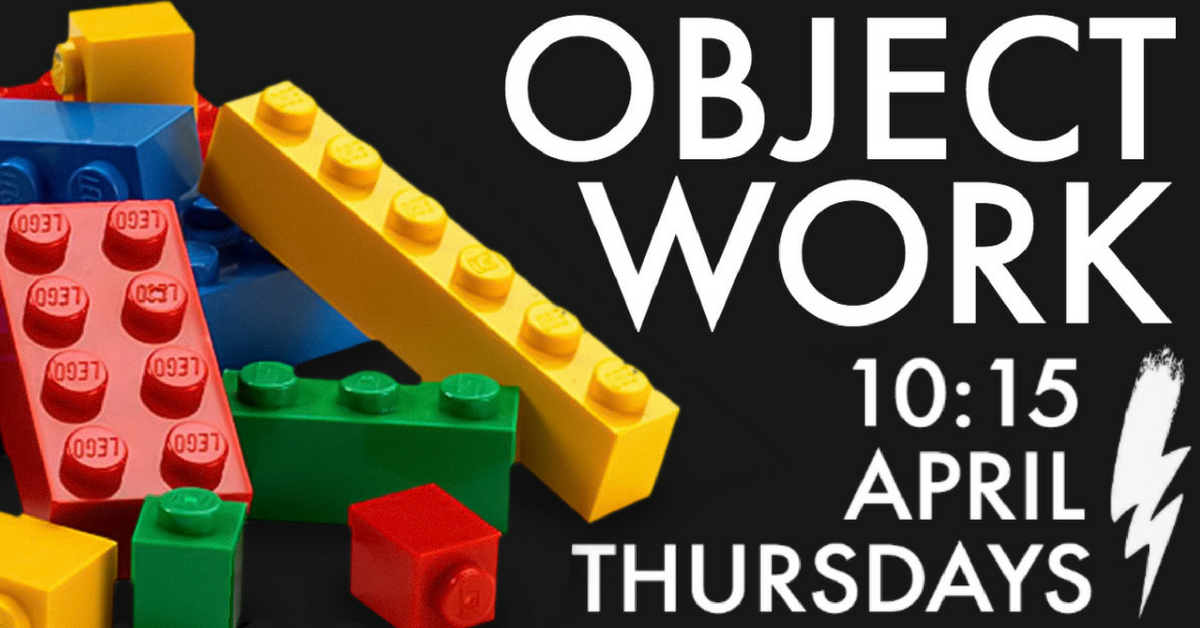