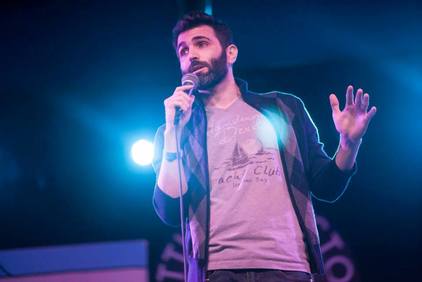 The Fine Thirty Nine is a birthday comedy show! It's a combination of standup, sketches, special guests, and a variety of weird surprises. Plus there's free beer!

This is the follow-up to last year’s show, The Great Thirty-Eight. Is it all new stuff, or are you up to your same old tricks?

All new stuff! I borrow a little from the format of The Great Thirty-Eight, but all the material in this show will be brand new, plus there are two standups (Matt Koff and Selena Coppock) who weren't at the show last year and who are both super dope.

Do you anticipate doing more of these birthday shows? What titles do you have lined up?

I'd love to keep the tradition going if I can. Maybe "Hey shorty, it's Forty" and "The Fun Forty One"? I'll need to run those through the committee though.

What are you most excited for the audience to see?

I wrote a book last year called The Kellyanne Conway Technique and one of the reviews on Amazon was so insane that I wrote a whole thing about it. There's also gonna be an interview with a special guest that I think people are gonna love.

According to the poster, your show is made up of sketch, stand up, and a party. What's the best party you've ever been to?

One time I went to a bar with some friends and this random woman was giving everybody free food and booze and forcing people to dance and do little contests. Turns out the woman was the owner and the bar was closing for good so she was just giving everything away. It was a real blowout, strangers were dancing and eating together, tons of fun, and then the next day the place was completely gone. I asked some dude where the bar went, and he was like "What? That bar burned down twenty years ago!" (That last part was a joke, but everything else was true.) Hope to see you all at the show!

Watch Jarret party on at The Fine Thirty-Nine, Sunday March 25 at 9:00pm at Magnet! 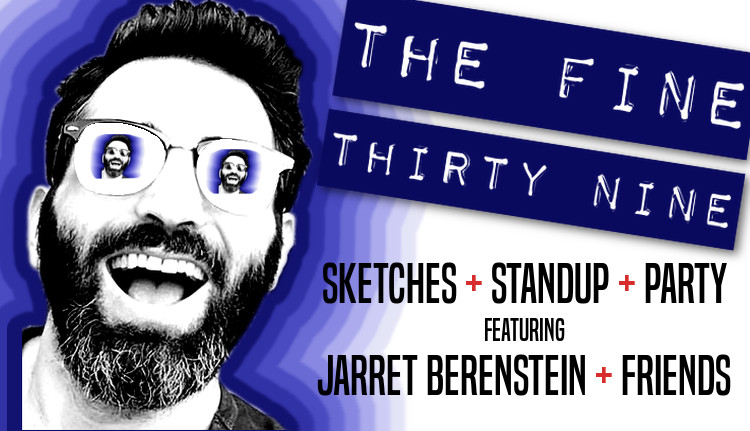