Q&A: Gassed Up with Good At Sports with John Ross

Did you catch (and love) Moonlight last month? Don't be sad to see it go, because it's not gone—it's evolved into Gassed Up with Good At Sports and it's on every Saturday at 10:30 pm! Moonlight director, John Ross, is here fill you in. 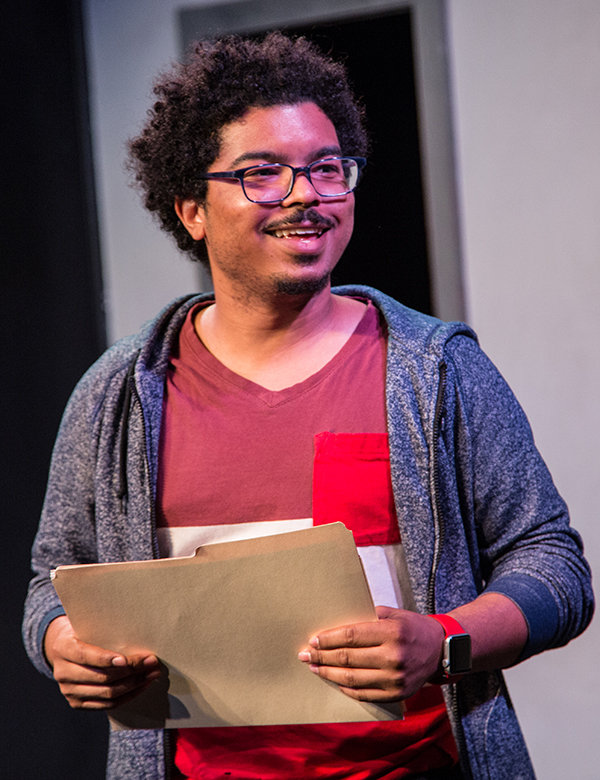 How has this group evolved since coming together for the Director Series show Moonlight?

Same group new night and time. The biggest change is now I get to play with the team!

Easily every time the audience and actors broke because the scripted line was a perfect response to the improvised line. The room practically explodes and it’s the best feeling for everyone.

Is it comforting to ditch the gravid water format? Or more challenging?

A little bit of both to be honest. We were just getting used to having to cold read scripts, so it’s a bit of an adjustment to go back to pure improv. That being said, we are having fun just playing with each other, and not having to worry about printing scripts each week, haha.

Tell us more about the improv form you're performing. Why did you choose this form?

Right now we are rotating through some forms, monologue deconstruction, Spokane, and Montage. We like these 3 because they all give us a lot of freedom given that the team is so big (10 people total). We also want to showcase minority talent and play-styles that don’t often get a main stage opportunity. However, we do plan on doing at least 1 edition of Gassed up in the Moonlight form though.

Out of all of the members of Good at Sports, who's the best at sports?

This is a very good question. We all are. We're a group of olympians each specializing in a different event. Like a justice league of comedy and athleticism. We’ve got a breakdown and everything:
Saidah - Zatanna
Lanee' - Wonder Woman
Essence - Green Lantern
Erica - The Flash (Wally West)
Alexis - Martian Manhunter
Dahlia - Dr. Fate
Nat - Atom
Michael - Green Arrow
John - Superman
Randy - Batman

Feed your car and feed your mind with Gassed Up with Good At Sports, every Saturday at 10:30! 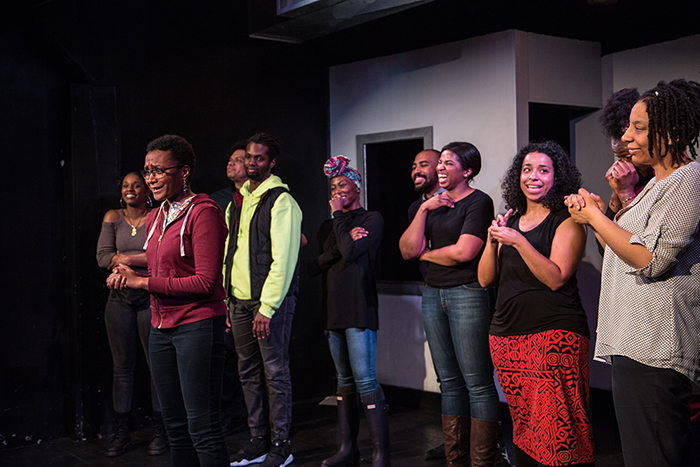