Do you love sitcoms? Or do you love improv? Are you tired of trying to choose between the two greatest loves of your life? Good news--the Moonlight Director’s Series is here to help! We asked director Johnathan Ross to enlighten us on the show. 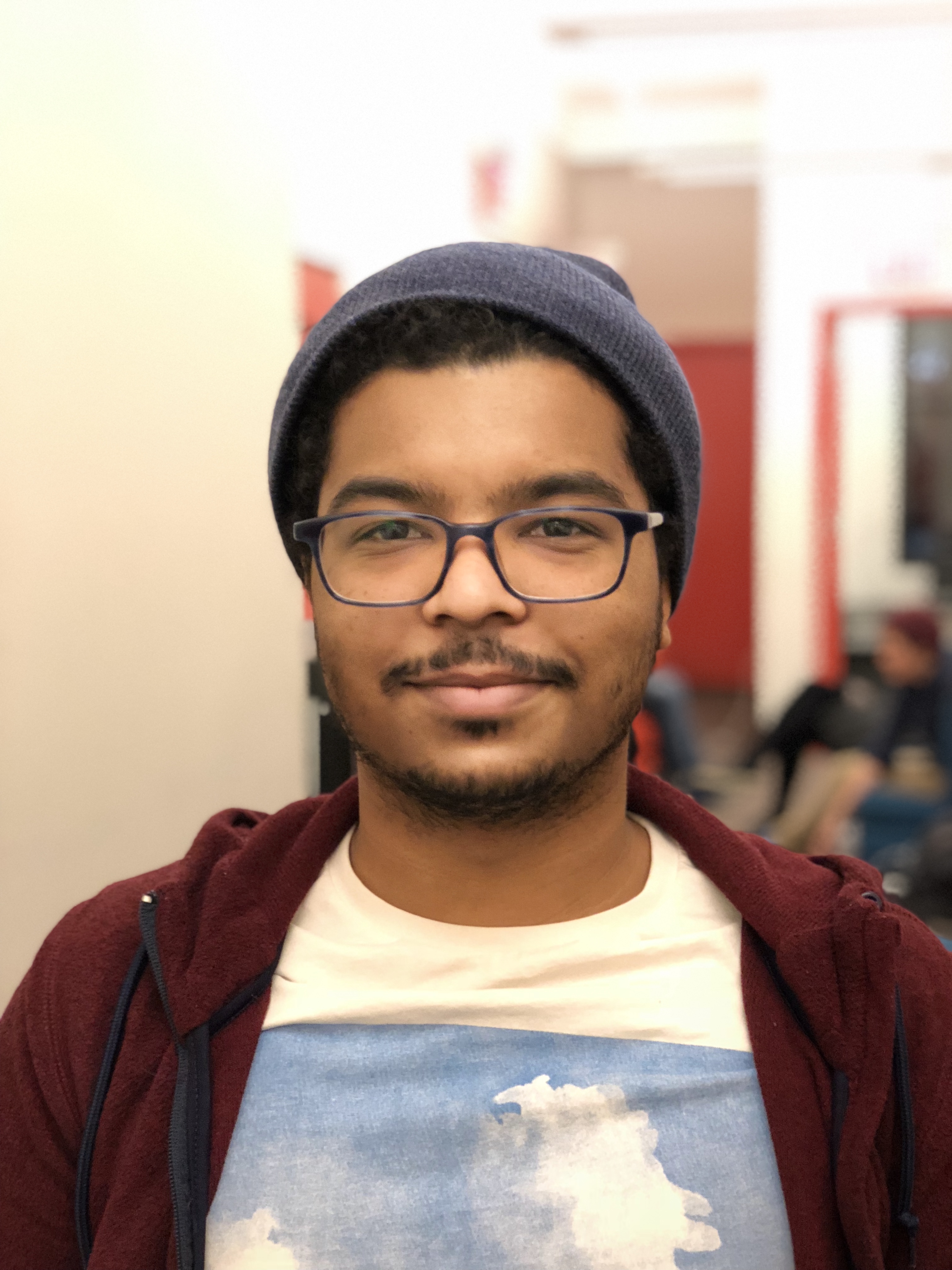 This show combines improvisers with people on-book with sitcom scripts. Can you explain how the show works for those who have never seen this style of improv before?

The show is a variation on the Gravid Water form. Gravid Water takes teams and pairs fully improvising players with actors/players on a script. Sometimes the actors are off book (doing the scripts completely from memory) and other times they are on book (holding the script in hand). Script readers have some control over how they deliver a line or when they can pause or break up a line, but the improvisor never knows what’s going to be said next (unless they’ve memorized the script too, but where’s the fun in that?) Our scripts will all be from sitcoms from the 50s to the 90s.

Where did the name of the show come from?

The name comes from the music video for the Jay-Z song Moonlight, which was inspired by the closing events of the 2017 Academy Awards.

How did you come up with the idea to blend sitcoms and improv?

Like the music video of the same name I wanted to take the idea of taking well known sitcoms and showing people of color in similar roles. However because of the nature of the form we get to be even more creative within these sitcom worlds as only one person is bound to a script.

Who's in the show and did you choose performers based on their level of sitcom fandom?

Oh we have a wonderful cast. Our full roster:

And everyone was selected solely on their sitcom fandom and nothing else haha. Here are a few of our favorites: Parks & Rec, Arrested Development, Party Down, Living Single, Family Matter, Fresh Prince, Fraiser, and Community.

What are some of the sitcom scripts you may be using?

You’ll be able to find everything from Leave it to Beaver and I Love Lucy to Friends and Seinfeld! Maybe some Growing Pains, Who’s the Boss, Three’s Company, even the Facts of Life! We’re spanning the decades from the 50s to the 90s. One thing I will add is that the audience will have a hand in picking the scripts for each show!

Will there be a laugh track?

Maybe some “woo” tracks, but this show will be filmed in front of a live studio audience ;).