William Shakespeare once wrote that “a quart of ale is a dish for a king.” Few could agree with him more than Hayley Karl and Ally Gold, the creators of BEER, PERIOD, and the show's director, Christopher Hastings. BEER, PERIOD is Magnet's brand new show dedicated to the world's greatest beverage. We spoke with Hayley, Ally, and Chris about the intense love of beer fueling their upcoming show on January 19th! 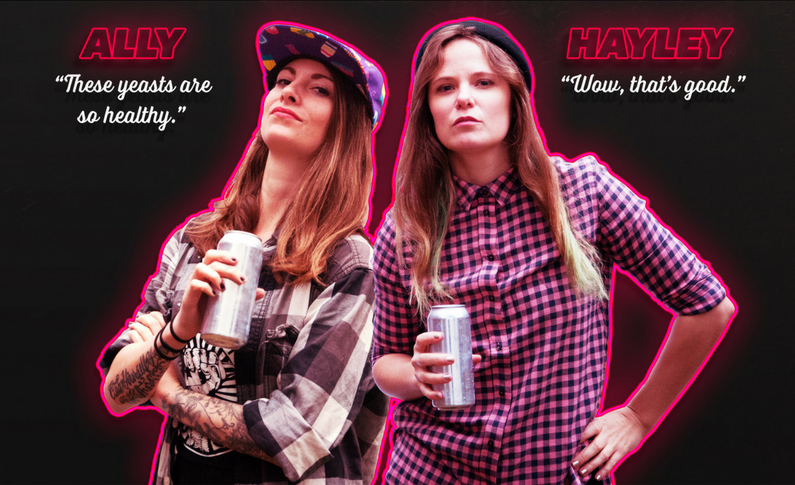 Is there an objectively agreed upon best beer? If so, what is it?

CHRIS: There was only one objectively agreed upon best beer, and it was called "Whatever Beer I Can Thank God I Have Been Able To Find And Put In My Mouth" and it was the entire United States's favorite beer from 1920 to 1933. In the years since, the country has re-divided it's opinion on the subject.

HAYLEY: I mean, PLINY THE ELDER (Obviously, obviously) is the greatest beer of all time. I’ve never had one, but hopefully will before I die which hopefully means I have plenty of time. Anyways, right now, without question the best beer is LITERALLY ANYTHING by Other Half Brewery. It is the nectar of the gods and I quiver in it’s presence.

ALLY: Any beautiful beer liquid gently floating down my throat hole, is at that moment in time and space, the best beer. HOWEVER, if you want a name, Heady Topper is at the top of all the charts right now. And charts don’t lie.

HAYLEY: Ally is WRONG but we are in therapy working through it.

Can someone who doesn't like beer still enjoy your show?

CHRIS: I mean there's still chairs that people can sit in during the show. Everyone likes to sit down a spell.

HAYLEY: Deep down, everyone loves beer, and I hope that this show brings that truth to light for all. So, yes...

ALLY: Wait... have they just never tried beer? If not, then they will DEF have fun. Lives are about to change.

What's the one thing someone should never, ever say to a beer enthusiast?

CHRIS: "Oh you like beer? That reminds me, I made a nice beer braised sausage dish the other day. What was the beer I used? Oh yeah! It was called Heady Topper. I didn't actually need that much to cook with though. Gave the rest to the dog. He loved it."

HAYLEY: “Have you had Pliney the Elder yet?” Like, don’t remind me, you know?

Why is beer such a big part of the comedy scene?

CHRIS: Trying to be funny for a crowd is terrifying, and alcohol melts fear. Only melt fear in moderation, everyone.

HAYLEY: The best beer pairing is with laughter.

ALLY: Beer is a big part of everything; comedians just know how to utilize its power.

CHRIS: Comedians LOVE beer and so do cartoonists, but I think the difference is that cartoonists will drink ANYTHING.

HAYLEY: I am gonna default to Chris on this one. 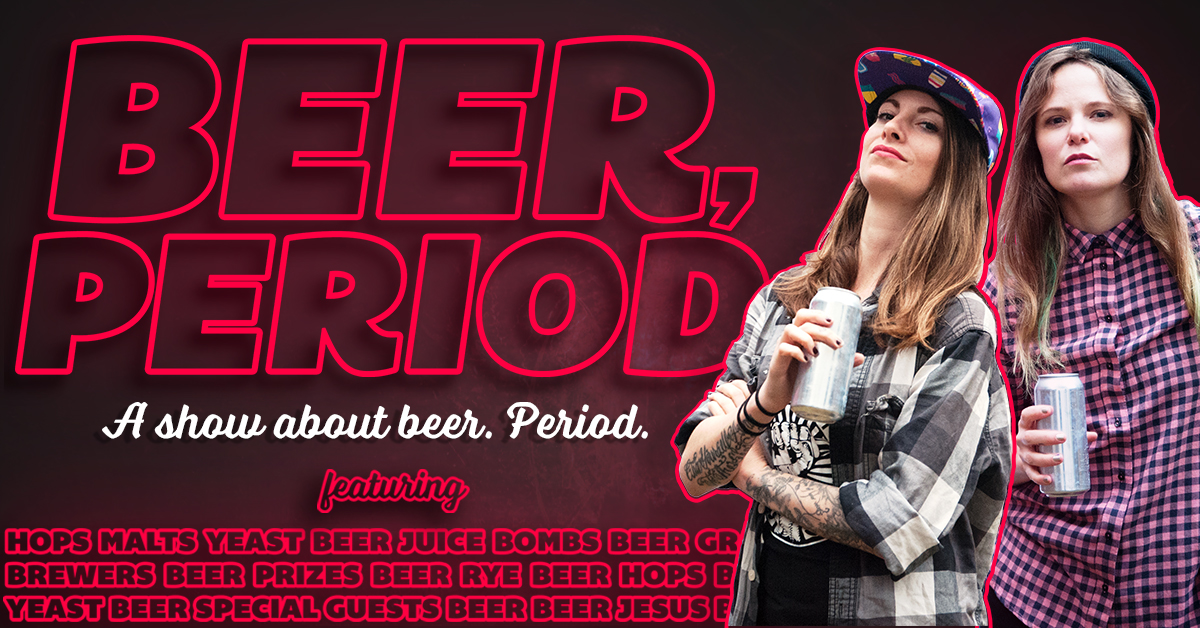