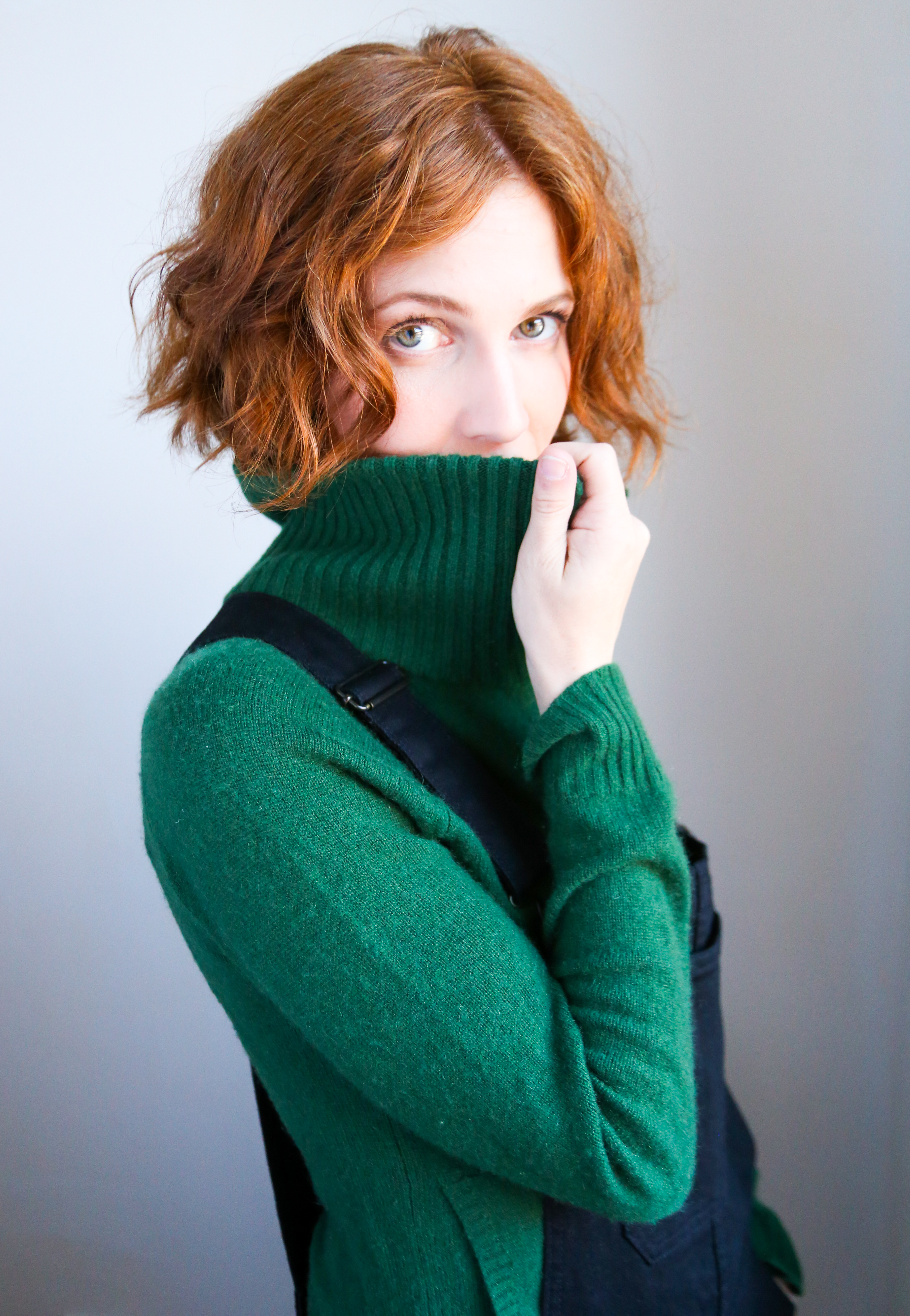 A new Megawatt season began last month and, with it, a new Megawatt Director in Hannah Chase! Hannah has been an instructor and performer at Magnet for years now and, in addition to directing The Cast, performs every Thursday with The Music Industry.  We sat down with her to talk about her vision for Megawatt and to shed some light on the woman behind the curtain!

What are a few things you’re excited about for this upcoming Megawatt season?

I think Megawatt is in a really exciting place right now. We’ve got three new awesome teams and three existing teams that got new members. Even for the two teams without anyone new, the excitement of having fresh teams and players as part of the night definitely brings new energy to everyone on Megawatt.

What have you learned from the past Directors that you plan to carry with you to the future of Megawatt?

Oh man, I can’t say enough good things about Louis and Nick (the two previous Megawatt Directors I’ve had the pleasure of working with). Both of them brought such commitment, creativity, and warmth to the job (and to the night in general) that I can only hope to continue. To get specific, I am in constant awe of Louis’s thematic and philosophical eye when it comes to improv, and I deeply admire how much he pushed teams to be thoughtful about the overall presentation of their shows. Under Louis’s guidance, it didn’t just feel like we were doing improv, it felt like we were creating art that actually meant something. As for Nick, I continually marvel at his ability to inspire improvisors to genuinely play with each other. Megawatt can be a stressful place sometimes (unfortunately) and Nick did an A+ job at getting teams to gel, to support each other, and to truly play. These are some big shoes to fill, but I’m trying my best and will continue to!

Is there anything new that you’re hoping to bring to Megawatt?

I don’t think I can really claim this as “new,” but one thing I felt (and continue to feel) excited about is the idea of creating teams with a very specific style/vibe (or even a specific form) in mind. I’ve seen and been on lots of teams that felt like a perfect balancing act of improv styles and skills: a few big aggressive silly players, a few grounding and “actorly” players, a few folks with a sharp eye for pattern, and one or two improvisors who consistently use a wider lens to look at the whole piece in order to tie things together or enter toward the end with a walk on that is so perfect it feels scripted. The right balance of players on a team can create something truly great, and we’ve seen time and again that this works.

I’d heard it said before that it was inadvisable to create a team of players who all played similarly, and this always confused me. I can see that you wouldn’t necessarily want to make a team with eight players who all have the same limitations, but I think a team of eight like-minded (or like-styled) talented improvisors sounds genuinely thrilling. After all, the way we describe Megawatt to current and prospective students is a night in which you can spend four hours seeing eight completely different teams that represent a wide variety of improv and comedy styles. So...I wanted to double down on that! Long story [not so] short, each new team is made up of players with similar skillsets and the ability to play and [hopefully] have fun in a very specific style. Not to say that each team doesn’t have stylistic differences among the players, but we tried to match people who we thought would bring similar strengths, gel stylistically, and challenge each other to further hone those skills!

Who are the new Megawatt ensembles and what can we expect from them?

If you haven’t had a chance to see the three new Megawatt teams, You Are Missing Out. Here’s a little info about each one:

She Wolf was created to do organic improv, and they have taken to it like gangbusters. This is an exceptionally collaborative, playful, attentive team of improvisers. And they’ve been adding one organic skill/muscle/device each week, so the team is constantly evolving. If you saw them a few weeks ago, seeing them again will be a totally different experience. They’re doing weird stuff, in the absolute best sense of that word. Highly recommend!

Drama is the first Megawatt team in a long while to do an expansion. These eight improvisors are top notch actors who all excel at creating complicated, honest, unique characters that will somehow make you both laugh and care! In each show, they weave a web of lovable weirdos (in the absolute best sense of that word) and you’ll walk away feeling like you just saw an excellent, hilarious play. Highly recommend!

Scout is a fast, spunky, sharp-as-tacks group of improvisers doing a Harold. With a flare for the weird (in the best sense of that word), this is a group of truly unafraid and delightfully silly players who will jump on board anything and everything without hesitation. This is an ensemble that knows how to set each other up for success and laughs, and they do so effortlessly and with just the tiniest bit of snark. Highly recommend!

Can you tell us about a fond memory you have from your past as a Megawatt player?

When I first got onto Megawatt, I was horribly insecure and totally terrified (I cried a lot those first few months). That isn’t a fond memory, I know, but it’s true! But here’s the fond part: when I first got onto a team, I had so many people (lots of whom were veterans I’d admired from afar for years) reach out to both congratulate me and also offer up their ear(s) if ever I wanted to chat. I ended up taking a bunch of them up on that offer and was really grateful to connect with so many interesting people, many of whom had gone through similarly fraught adjustment periods when they first got on house teams. This shit is hard, man! And connecting with people who had been through similar experiences and had come out a-o-k was really helpful and meaningful for me. Megawatt isn’t just a collection of teams, it’s a community, and the generosity and support I received in those first few weeks has continued to this day. Sorry, I go sentimental real easy...did you want a funny memory? Once my team, TMI, did a super long tag run in which I got to actually slap each one of them in the face (!) over and over. It was totally bonkers but also felt ok because people were literally tagging in just to be slapped by me, which demonstrated the particularly high level of trust that’s always been present on that team. See, I made it sentimental again. Ugh I’m the worst.