Q&A: Catching Up with George Basil 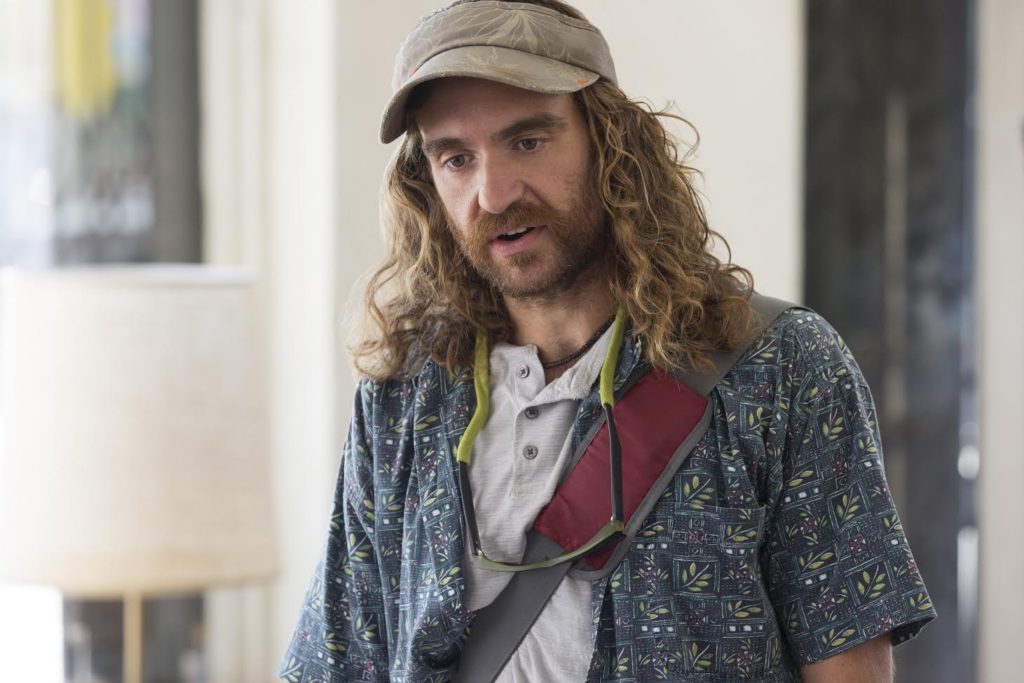 Our old pal George Basil (HBO's Crashing, TBS' Wrecked, Netflix's Flaked) returns to New York this week to take on two of Magnet's greatest improv duos: Kornfeld & Andrews and Trike! We sat down with George to talk about his work in television, his passion for improv, and his favorite spots to return to in NYC.

MAGNET: What are some current and upcoming projects you're pumped about?

GB: Im excited for a couple things coming up. One is an animated show that some friends are making, and Ill be the voice of a centaur (dream come true), and the other is a series Im developing about a single dad and his cool kid titled Rad Dad.

M: You've got some improv shows coming up at Magnet with Kornfeld & Andrews and Trike  what excites you about doing improv?  What keeps you coming back?

M: Between your characters on Crashing, Flaked, and Wrecked - which is most similar to you?

GB: Probably Lief from Crashing. Hes impulsive but finds different philosophies he can use as a way to justify his sometimes irresponsible actions. I do that shit.

M: Whos your favorite improviser and why?

GB: Dan Bakkhedal, for sure. I used to watch him whiz mentally around a stage and it didnt matter who his scene partner was, he totally listened to them and supported every move they made. I could watch that man do anything.

M: What are you most excited about doing during your time back in NY?

GB: Aside from the rad shows at Magnet, I'm always stoked to revisit my old neighborhood in Brooklyn and reminisce through places I used to eat. Even just walking the same streets that took me to the train gets me all excited. Mostly excited for the shows though. It's been too long.

George Basil joins Trike this Saturday, August 5th at 9 pm! You can also see him with Kornfeld & Andrews this Sunday, August 6th at 7:30 pm!