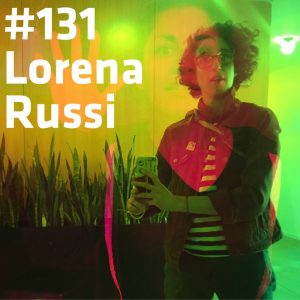 Writer, performer, and avid footballer, LORENA RUSSI, joins host Louis Kornfeld to talk about making the world a better, more evolved place through comedy and how old they both feel. Lorena and Louis discuss how people often put others in easy-to-recognize boxes, why slower comedy appeals to them more, and Lorena's experience writing for The Kat Call on YouTube. Tune in to hear them shake hands at the end!

Our episode kicks off with Louis mispronouncing Lorena's name, but it's okay because it leads to a great conversation on identity and the importance of her name. Sorry, Louis  there's no going back! Lorena describes her frustrations improvising as an alpha female [...] masculine center person which gets them talking about how people very quickly and commonly put others into the most readily recognizable boxes available. Lorena touches on the common occurrence of having to be everyones source of information and how it can be exhausting to constantly explain things to people.

Lorena and Louis discuss improv as sport versus improv as theater and which parts of each tend to produce humor. Find out why Lorena prefers watching slower shows and why it's harder for her to enjoy improv shows these days. Our heroes get to talking about entertainment overload and how digital platforms simultaneously wear us out and provide a higher level of accessibility to performers of color than ever before. Lorena calls out Master of None for not being very good and Louis calls the internet the cigarette of our generation. Wow. Hot takes all around! Contrasting the rapidity of the internet, Lorena and Louis chat about needing time to process things, a conversation that involves acknowledging sadness, using power words, and not allowing "darkness of the soul" to creep in too much.

Talking about Lorenas experience writing for The Kat Call, we hear about what a great environment it was to work in and how it was a part of an overall arc within Lorena's comedy career of asking the question, What are we trying to say? After mentioning how old she feels for the third or fourth time, Lorena wonders how she might accomplish being less angry at the world. Stay tuned for further critiques and assessments on social media! She and Louis also tackle the concept of playing flawed characters on stage and how there is a responsibility to make sure the audience knows theyre flawed. This leads to discussing the responsibilities of making the world a better, more evolved place in general, but particularly for communities that are threatened. We almost go down a Trump rabbit hole, but pull up just in time! Louis says something mysterious and cool: that we have to "grieve the result of our nightmares."

Finally, our host and wonderful guest attempt to end this episode on a positive note, but youll have to listen to see how they do. And of course, Evan takes a picture of Lorena and Louis for social media purposes! 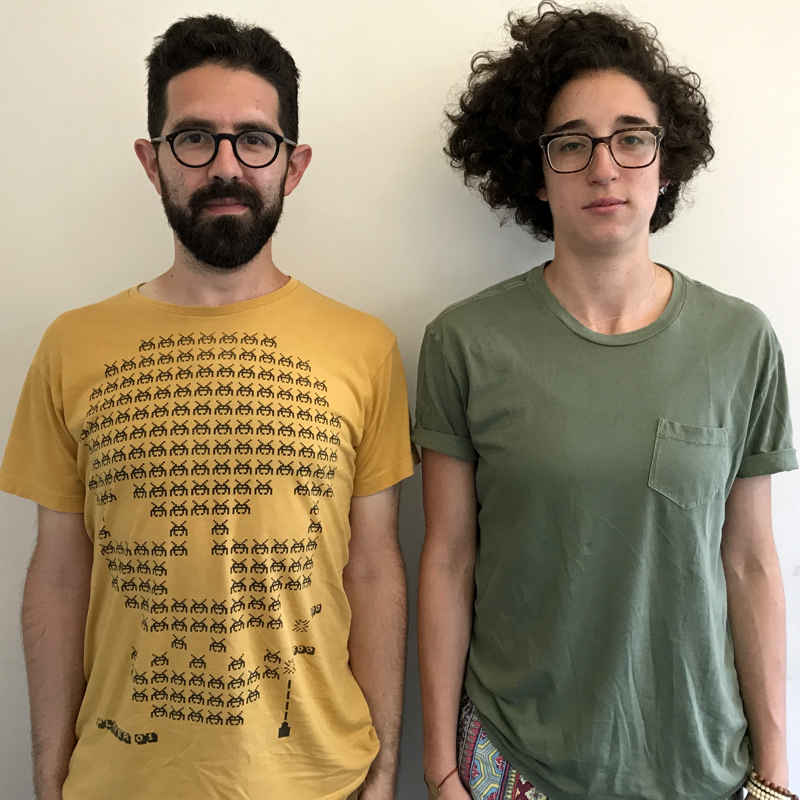