The October RINGERS show is coming! 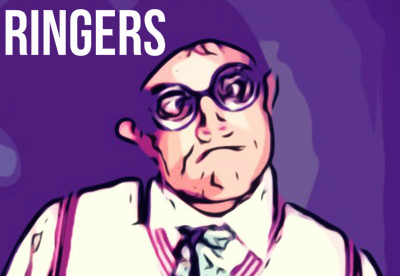 This October edition of Ringers has been announced! Ringers a bi-monthly sketch show produced by Armando Diaz and Amanda Xeller. Ringers features sketches written by new and seasoned writers, fresh acting from improvisers, and direction by eager and practiced sketch voices. The show as a whole showcases both recognizable and up-and-coming talents of the Magnet Theater. The next Ringers show will be Monday, October 24th, at 9PM.