All About: The Training Center Facility

The Magnet Training Center is a pretty special space. We moved in while it was still the home of Mike Nichols acting school, The New Actors Workshop, which he founded with Paul Sills (the son of Viola Spolin) and George Morrison.

And we got to spend about six months occupying the same space.

The improv roots run deep in these rooms.  For over 20 years, New Actors taught acting, improvisation, voice and movement as an integrated system.  Original games from Improvisation for the Theater were interwoven with acting systems developed by Stella Adler, Lee Strasberg, Sanford Meisner, and others.  Nichols, Morrison and Sills saw improvisation as a necessary component in actor training and essential to the development of their craft. 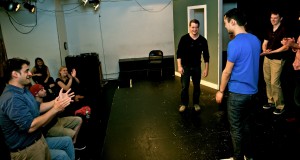 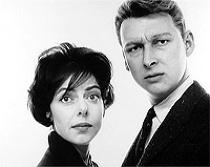 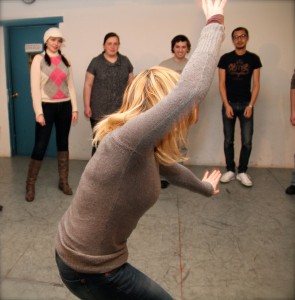 To a certain degree, with commitment to their training and a lot of stage experience with different people, everyone ends up at a similar place: performing with focused abandon and complete control at the same time, pretending to be someone else while not appearing like you're pretending. 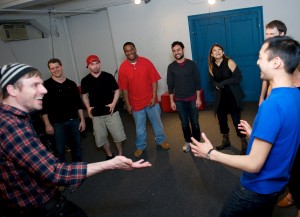 It's serious fun.  It's what Mike Nichols did when he was a kid in the Compass Players, and later with Elaine May on Broadway. And it's what goes on every night inside the four classrooms at The Magnet Training Center. Kaboom.
Tags: classes, george morrison, improv classes, magnet training center, mike nichols, new actors workshop, nichols and may, paul sills, training center
Site Credits