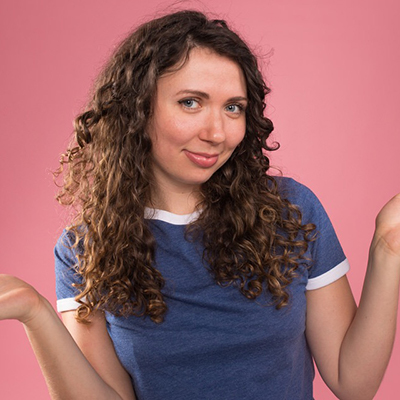 Caroline first came to New York as a recipient of the Scholastic Arts & Writing Silver Medal Award in Playwriting. She interned with the Goodman Theater in Chicago and eSe Teatro in Seattle. Her plays have been featured in the Breath of Fire Latina Ensemble in Santa Ana, California and the Multicultural Playwright's Festival at A.C.T. in Seattle, Washington. Caroline is a graduate of the UCB Sketch Writing program and a conservatory student at the Magnet Theater for improv. She loves parody music, impressions, and carbs.